The Andhra Pradesh government has signed the deal with Convergence Energy Services Ltd (CESL), according to which the company would provide 25,000 electric two-wheelers to the government for its employees. The pact was signed through the New and Renewable Energy Development Corporation of Andhra Pradesh (NREDCAP) and the electric vehicles will be provided to its employees on a lease basis for those who are interested.

As per the agreement, CESL and NREDCAP will work together to deploy electric vehicles and develop charging infrastructure in the state. NREDCAP will also facilitate a suitable payment security mechanism devised by CESL.

NREDCAP is the agency responsible for implementing the state’s electric and battery-operated vehicle vision. The policy hopes to phase out internal combustion engine-based vehicles in four major cities by 2024 and in all cities by 2030. 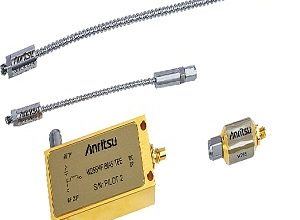 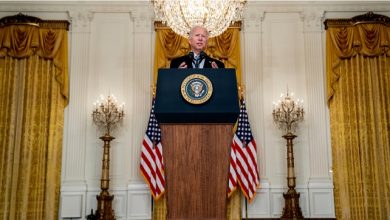 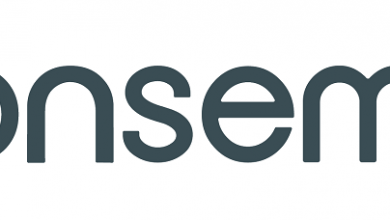 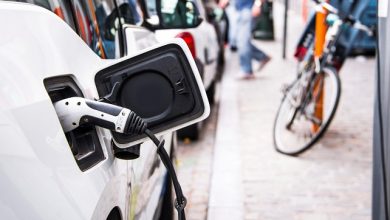