Udacity, the online learning and talent transformation platform powering the careers of the future, announced that it is launching a nearly-new Self-Driving Car Engineer Nanodegree Program, updated with the latest in autonomous driving technology. This includes the use of the Waymo Open Dataset, the CARLA open-source simulator, and new work with 3D point clouds.

Around 80 to 85% of the program has been overhauled to keep up-to-date with technology developments. This includes the addition of new instructors, including from the Mercedes-Benz autonomous driving program and Waymo; all-new projects throughout; and implementation of TensorFlow 2+ and new content libraries.

“Before others were teaching anything about autonomous vehicles, Udacity was there, leading the way. I’m proud to say we are leading the way again with this new version of the Self-Driving Car Engineer Nanodegree Program,” said Sebastian Thrun, co-founder and chairman of Udacity. “With a focus on open-source and common skills, even previous graduates of this program should seriously consider taking it again, just to get up to speed on what’s new.”

With major automakers predicting that they will begin selling personal autonomous vehicles within the decade, and as autonomous driving companies continue expanding their operations for both ridesharing and trucking, demand continues to rise for engineers and developers with these skills. By using the Waymo Open Dataset, students will become familiar with how to utilize nearly 600 hours of data to build and run their own simulations.

“The more autonomous vehicle engineers we have, the more likely that we are going to see continued milestones in the industry,” said Dragomir Anguelov, head of research at Waymo. “Working with Udacity and my former professor, Dr. Thrun, on this relaunch gave me the opportunity to step back and marvel at how fast and how much the industry has progressed.”

The Self-Driving Car Engineer Nanodegree Program consists of five courses and is estimated to take approximately five months to complete, assuming a student devotes five to ten hours per week. 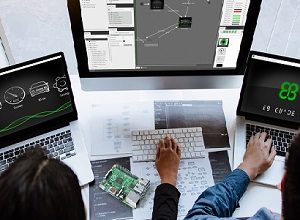 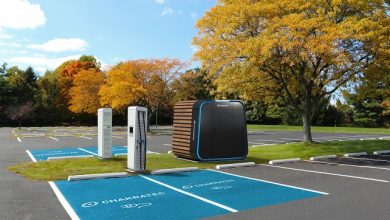 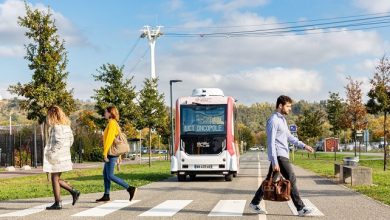 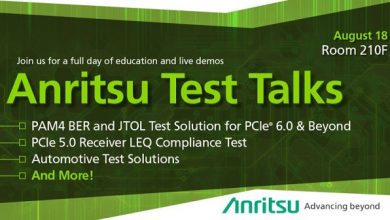