The joint venture of PSUs under the Ministry of Power, EESL has undertaken the project to boost the e-mobility ecosystem in India.

As stated by the company, they have already installed over 300 electric vehicle charging stations in India. However, many of them are yet to start operations as services were deranged due to the COVID-19 outbreak and the subsequent lockdown across the country.

Kumar said that during the current fiscal, the company aims to install around 500 charging stations in the Delhi-NCR region. The company has plans to set up over 10,000 charging facilities across India over the next two or three years.

As a part of fixing up electric vehicle charging stations, EESL is going to get land free of cost by municipal authorities of cities to set up the public charging stations. The company reciprocally will operate the stations for 10 years and pay the land rental to the authorities for every kilowatt-hour the company uses.

EESL has collaborated with state-run companies, both public and personal to setup public EV charging station infrastructure. This includes companies like Maha-Metro, BHEL, HPCL, Apollo Hospitals, and others. The company has also partnered with many local civic bodies also in cities like Ahmedabad, Jaipur, Chennai, and Noida; among a few others as well. 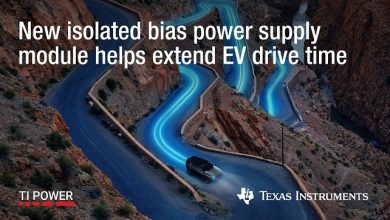 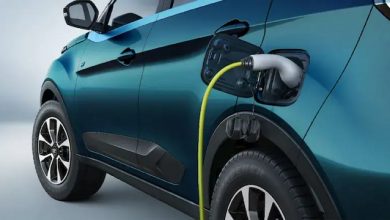 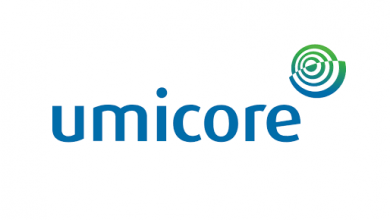