Hindustan Motors signed a memorandum of understanding (MoU) with a European auto company focused on the electric vehicle (EV) space.

“Initially, the project will launch two-wheelers and subsequently four-wheelers,” said Uttam Bose, director, Hindustan Motors. While discussions are on for a joint venture, Bose did not rule out the possibility of the company picking up a stake in the C K Birla-owned Hindustan Motors (HM).

Bose, however said, currently discussions were focused around a 51:49 joint venture where HM would have 51 percent. But he clarified that the equity pattern could be discussed. “We will evaluate,” he said.

The vehicles would roll out of HM’s Uttarpara plant in West Bengal, which declared “suspension of work” in 2014. Since then there have been no operations.

The company’s notes to annual results for FY22 mentioned that the management declared “suspension of work” at the Uttarpara plant with effect from May 24, 2014 due to low productivity, growing indiscipline, shortage of funds and lack of demand for products; the Pithampur plant declared layoff with effect from December 4, 2014.

The new HM joint venture will utilise the 295 acres at Uttarpara for the project that’s left with the company. Originally, HM had about 700 acres at Uttarpara. But in 2007, it entered into a deal with Shriram Properties for 314 acres, which was surplus. Last year, the Hiranandani Group signed an MoU with HM to acquire 100 acres for a logistics and hyperscale data centre park.

The capital infusion with the deal on land transfer with Hiranandani will be sufficient to take care of the debt, said Bose. Spare funds could be used to plough into the upcoming EV and components project. 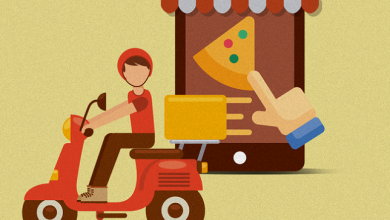 India: Zomato’s entire fleet to be electric vehicle by 2030 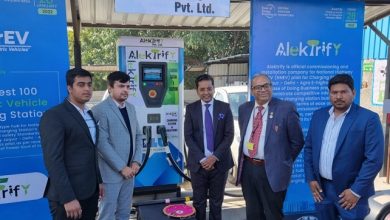 Volkswagen and Siemens Test the Feasibility of Electric Mobility in Rwanda 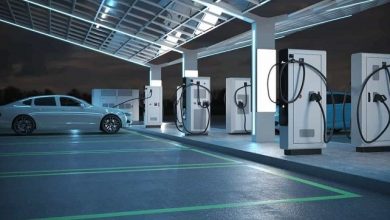