Goa’s Minister of Power, Environment, and New & Renewable Energy, Shri Nilesh Cabral emphasized the importance of ushering in electric two-wheelers in Goa. He also highlighted other electric mobility initiatives as part of the larger initiative by the government of India.

According to Cabral, the clean mobility program will be applicable for the first 10,000 electric two-wheelers sold in the state, which will reduce 5,000 tonnes of CO2 emissions every year and remove 10% of the polluting vehicles off Goa’s roads.

The program is implemented by Convergence Energy Services Limited (CESL), which is also working on making solar power chargers for these two-wheelers. A 100% owned subsidiary of Energy Efficiency Services Limited (EESL) – CESL is a new energy company focused on delivering clean, affordable, and reliable energy.

The electric two-wheeler will take 3-4 hours to get fully charged and run 100 km on a single charge. The state government is also installing easily accessible public charging stations throughout the state of Goa.

This month, Tata Motors partnered with the Department of New and Renewable Energy to deploy its electric vehicles in Goa as a part of its tender with EESL.

The Goa government is working on making it easier for people to switch to electric vehicles by offering a host of subsidies and incentives, which include:

Installation of Bharat Standard DC001 EV chargers is being planned adjacent to these existing chargers for recharging moderate-range EVs such as Tata Tigor and Mahindra e-Verito. These installations will be completed in February.

CESL has been at the helm of EV ecosystem development in India, undertaking demand aggregation for procuring EVs, supporting the transition in bringing innovative business models, and providing the implementation wherewithal for accelerated roll-out of EV charging units. 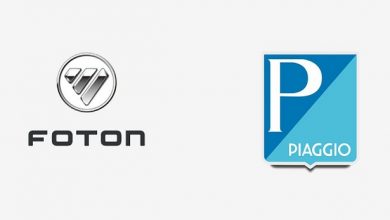 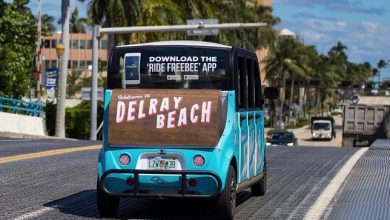 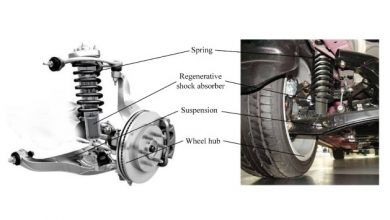 Demand for regenerative suspension system market to reach US$ 4.37 billion revenue by 2032 end 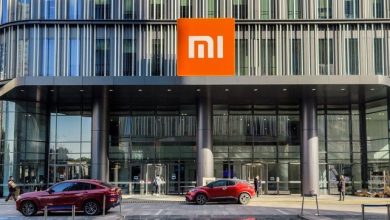