Hindustan Motors has entered into an MoU to manufacture and export electric vehicles to international markets. While the MoU is for exporting the vehicles at present, assembling may also be considered at a later stage.

However, the company, did not divulge details on the MoU. The company is likely to provide more details after the board of the partner firm approves the tie-up.

It is to be noted that the company had earlier signed a MoU and was in initial discussion for a joint venture with a European auto company involved in the EV segment for manufacturing electric vehicles. Initially, the plan is to launch two-wheelers, and then, depending on the success of the project, four-wheelers would be launched.

Addressing shareholders at the latest annual general meeting (AGM), Uttam Bose, Director of Hindustan Motors had said that the company is investing its resources in future technology i.e. electric vehicles.

“Both the financial and technology partners are completing their due diligence (for the proposed EV project). After that the technical evaluation and the structure of the JV would be finalised,” he said at the AGM. 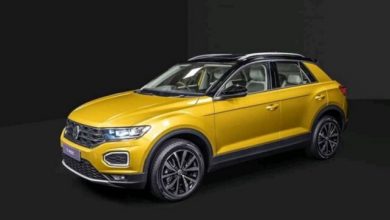 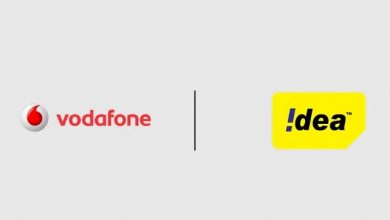 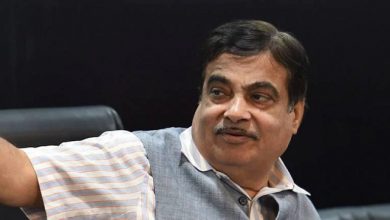 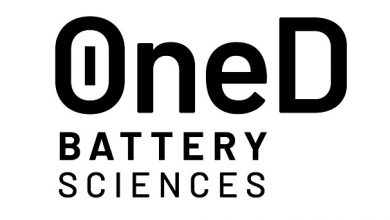