The Odisha government has announced full exemption of motor vehicles taxes and registration fees on electric vehicles (EVs) in the state, as per official notification. The decision was taken to encourage faster adoption of EVs, it said. The exemption, granted under the Odisha Motor Vehicles Taxation Act, is applicable till 2025. Further, the state government has proposed to extend a slew of incentives for the buyers, manufacturers, batteries and charging stations of electric vehicles under the Odisha Electric Vehicle Policy, officials said.

In the notification, the state government announced a 100 percent exemption on motor vehicles taxes and registration fees for battery-operated vehicles. Transport Minister Padmanav Behera earlier said that the Transport department has submitted a proposal to the government for allowing subsidy on e-vehicles to attract customers.

The govt has now approved the proposal, however, subsidies are not being provided as per the battery capacity, like most of the other states including Delhi and Gujarat are offering. Currently, apart from the central government e-vehicle policy called FAME II, states like Delhi, Kerala, Andhra Pradesh, Gujarat, and Maharashtra have implemented the ‘e-vehicle’ policy.

The Transport Ministry proposed to extend 15% subsidy on two-wheelers, three-wheelers and four-wheelers with maximum amount not exceeding Rs 5,000; Rs 12,000 and Rs 100,000 respectively. The department has also proposed to provide interest-free loan for the electric vehicles to state government employees and incentives to government departments and PSUs for hiring such vehicles.

The proposal includes subsidized parking fees for such vehicles in the municipal areas and battery charging facility in parking places said Transport Minister. Govt, though, has initially provided exemption on registration fees of EVs only. 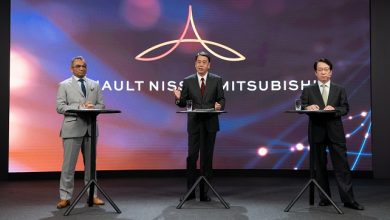 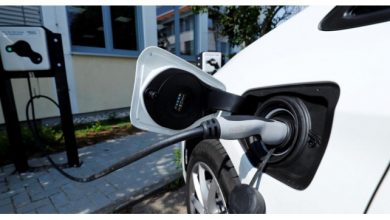 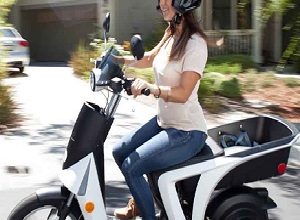