The Rajasthan government on Friday issued an order making it mandatory for all ambulances to have a vehicle tracking system or GPS device installed.

Over the past few days, India Today’s team conducted an undercover investigation and found that ‘ambulance sharks’ outside Jaipur’s big hospitals are charging people exorbitant amounts, even for short distances, in complete violation of the government’s directives issued in April this year.

The Rajasthan government had in April formulated guidelines to regulate the fees charged by ambulance operators during the second wave of the pandemic.

As per this, for the first 10 kilometres, Rs 500 is to be charged. After that, operators can charge twice the fare calculated at the rate of Rs 12.5-15 per km based on the size of the ambulance. An extra Rs 350 can be charged for transporting a Covid patient or body and for the required PPE kit and sanitization.

However, ambulance operators quoted prices as high as Rs 4,500 for short distances that according to the government-regulated prices should not have cost more than Rs 1,500. 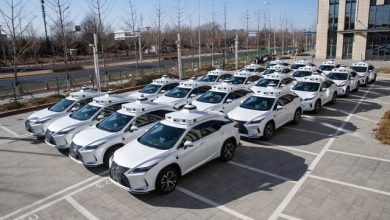 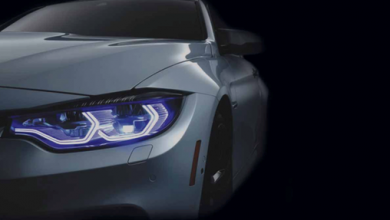