Just Insure (Just), a pay-per-mile insurance technology company that uses telematics to reward safe drivers and reduce insurer bias, announced it has raised $8 million, bringing its total funding amount to $15 million. The new funds will be used to scale the company and its product offering as it looks to expand into additional states. This funding round was led by CrossCut Ventures, ManchesterStory and Western Technology Investments.

The average cost of auto insurance in the U.S. is around $1,600 per year and close to $2,000 for those in their twenties. Unlike legacy insurance providers that rely solely on demographics indicators such as zip codes, credit rating or marital status, Just utilizes telematics, and only charges for the miles driven. This enables the company to proactively offer lower rates for safer drivers and saves its customers around 40% relative to their previous auto insurance company.

“We are the only auto insurer that’s using telematics to rewrite the rules of what’s possible in auto insurance,” said Robert Smithson, founder and CEO of Just Insure. “People are simply driving less as a result of increased work-from-home rates, and this isn’t changing anytime soon. Our approach enables us to offer customers rates that are truly reflective of their driving, which in turn rewards drivers, removes rate bias, and ultimately makes the road a safer place for everyone. We’re eager to continue developing our telematics capabilities and growing our team with these new funds.”

This funding comes as Just enters a phase of rapid growth, issuing more than 1,000 new policies in the second quarter of 2021, up ten-fold from the same period in 2020. The company has also reported a 1,400% increase in revenue in this same period.

Similar to a prepaid phone card, Just customers load up their account for as little as $30. As customers drive, their balance declines, and every 30 days, the company changes each customer’s price as more information is gathered about the customer’s driving habits.

“We were initially attracted to Just Insure as the team is taking an approach to auto insurance that we’ve never seen before,” said Matt Kinley, co-founder and managing partner at ManchesterStory. “It is more fair, affordable, and customized across the board, and unique because the company offers customers rates that are actually reflective of their driving, which rewards safe drivers with lower insurance premiums.” 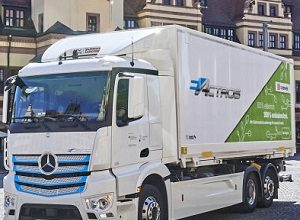 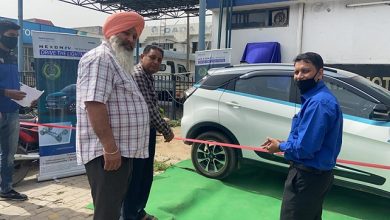 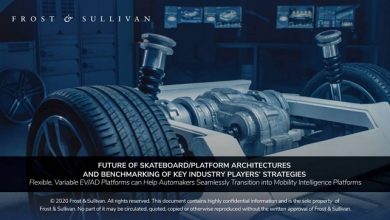 Frost & Sullivan: Unfolds the future of vehicle platform strategies in the age of CASE 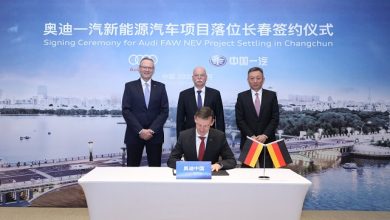