Mahindra Electric, one of the pioneers of Electric Vehicles in India, and Electric Vehicle cab service provider, Lithium Urban Technologies recently announced that their partnership has crossed the significant milestone of 1,000 Mahindra electric vehicles in the Lithium fleet. The companies also announced of having clocked 100 million ekms, with over 500 Mahindra EVs running more than 1 lakh ekms.

Lithium is India’s largest EV fleet operator with the majority of its fleet comprising Mahindra vehicles. This partnership between two leaders has been there since 2015. The two leading companies in the electric mobility space have joined forces to offer convenient, affordable, zero-emissions mobility for employee transportation. This partnership is playing a leading role in driving the adoption of electric mobility in the country. Together the companies have aided in 20,000+ MT CO2e abatement and saved 8,500,000+ litres of fuel. The impact can be gauged as it equals to adding 120+ Cubbon Parks to India, the companies said in a news release.

Speaking on the occasion, Dr. Pawan Goenka, Managing Director, Mahindra & Mahindra Ltd, said: “We are delighted to cross this milestone of 1,000 Mahindra EVs and 100 million ekms together with Lithium. Our partnership is aimed at increasing the large-scale adoption of EVs and bringing a positive change in consumers’ daily commute. Going forward, Mahindra’s expanding portfolio of EVs in both 3 and 4 wheelers across multiple price points will transform the way India travels.”

Sanjay Krishnan, Co-Founder & CEO, Lithium Urban Technologies, said, “Mahindra has been with every step of Lithium’s journey to sustainably revolutionize urban corporate mobility in India. The partnership that started off with the purchase of the Mahindra e2o in 2015, has now touched the magic figure of 1,000 Mahindra EVs as part of our EV fleet. As a result, we’ve been able to achieve 100 million ekms, which equals adding over 120+ Cubbon parks to India. With an auto stalwart such as Mahindra as our partner, we have been able to deliver superior customer experience to our clients while enabling them to achieve their goals towards environmental sustainability. We are looking forward to more impactful partnership with the company as we gear up to double our fleet size in the next two years”.

In 2015 Lithium had started with a small fleet of 10 Mahindra e20s in Bangalore and gradually inducted more Mahindra eVeritos to take the fleet size to 1,000 Mahindra EVs. The company has expanded its geographical footprint to 9 cities and industry penetration in IT/ITES, Financial Services, KPO/BPO, Consulting firms. 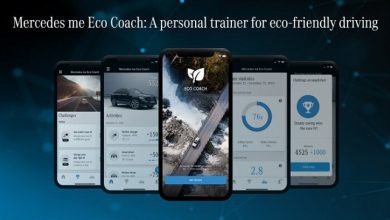 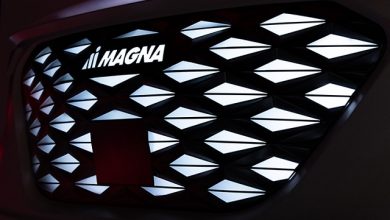 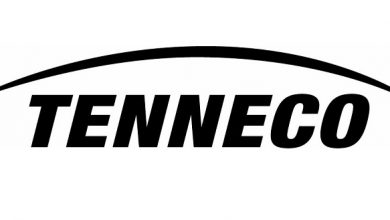 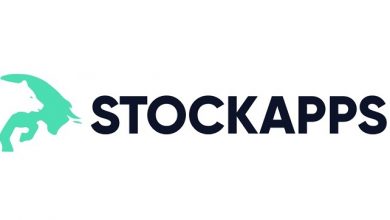