Mid-70 offers a wider industry-leading FOV of 70.4° in both the horizontal and vertical directions, while the blind spot range in the vicinity is only 5cm. After being installed onto a vehicle, the Mid-70 can offer zero blind spot to the perception system, so that a safer view can be ensured during low-speed autonomous driving. In crowded and complicated environments such as airports, shops and supermarkets, hospitals, parks, and ports, the Mid-70 can help low-speed robots including service robots, unmanned logistics vehicles and unmanned minibusses to accurately and comprehensively sense the vicinal environments, so that they can avoid obstacles around them in a timely manner. Not only can it improve the efficiency of the autonomous driving systems, it also enables the robots to operate with increased safety.

Avia Lidar solution only weighs 498g, with the measuring range increased to 450m . The Avia can switch between the repetitive and non-repetitive scanning patterns with an increased FOV of 70°. Featuring triple-return, the Avia is able to capture significantly more details, making it the ideal choice for critical power line inspection, forestry, mobile topographic surveying and mapping, as well assisting with the planning for future smart cities. 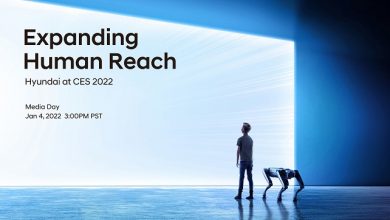 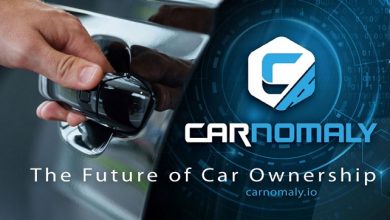 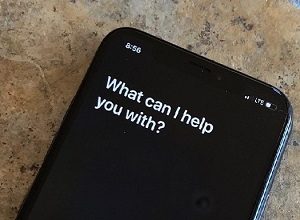