A new report details the privacy problems posed for consumers from connected cars and points to new rules to be developed in California as a potential model across the country, if the rules can withstand lobbying by the powerful auto and insurance industries.

For example, secret recordings of insurance industry meetings revealed in the report show Insurance Commissioner Ricardo Lara is working with the industry on a plan to allow data transmitted from cars to be used for insurance pricing, despite the ban on the practice in California.

And while location data can be turned off on your cellphone, there’s not yet an opt-out feature for your car. However, California is poised to be the first in the nation with an “opt-out” for precise geo-location that is set to take effect in California by 2023.

New rules to be promulgated this year under Prop 24—the California Privacy Rights Act (CPRA)—should preclude insurance companies and automakers from using precise geolocation without consumer permission. If the geolocation rule and other privacy regulations withstand industry lobbying, it will prevent a host of privacy abuses identified by the report, “Connected Cars and The Threat to Your Privacy.” The report was presented to the California Privacy Protection Agency at public hearings.

“Consumers should have the right to say no to being tracked in their cars” said the report’s author, Justin Kloczko. “California’s new privacy law offers the best hope for limits on automotive surveillance if the California Privacy Protection Agency fulfills its mandate to give consumers an opt out right. Just because you subscribe to GPS does not mean carmakers and insurance companies should have a blank check to use or sell your data for whatever they want.”

Among the abuses identified in the report are:

According to a recording of a December meeting in Sacramento with Root Insurance, a company that collects data to set insurance rates, Root’s VP of Government Affairs said,

“Yes, so we have a lot of conversations with commissioner Lara in California. He is supportive of what we’re doing…We’re building a coalition of partners in California, including the Hispanic Chamber of Commerce to have his back, give him the political cover when he makes this move…We’re grateful for his support and we’re working behind the scenes to provide everything we can as political cover for him.”

The remarks are consistent with comments Lara made to a convention of insurance company lawyers in 2019 and captured on undercover video where he stated: “I honestly think that if someone is monitoring the way you’re braking or how you’re driving – you better believe that’s going to change your driving behavior and that’s something that can save lives.” Lara promised a group of 200 insurance industry lawyers at the Western Regional General Counsel Conference, “I’m ready to get creative, just like all of you have been for so many years — and now you have somebody who’s receptive to that in the department.” 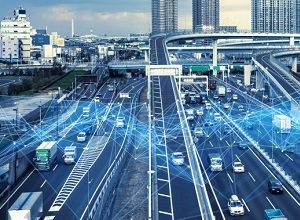 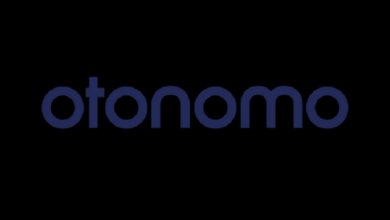