NIO launched autonomous driving model, the NIO ET7, a smart electric flagship sedan. The ET7 features a pre-subsidy price from RMB 448,000 or RMB 378,000 with BaaS (Battery as a Service).

The ET7 has inherited NIO’s high-performance DNA with a 180 kW static magnet motor within the front and a 300 kW induction motor in the rear. Maximum power is rated at 480 kW with peak torque at 850 N·m. The ET7 accelerates from 0 to 100 km/h in 3.9 seconds and features a 33.5m braking distance from 100 km/h. Boosted by a haul coefficient of 0.23 and applying the second generation high-efficiency powertrain with a silicon carbide power module, the vehicle energy efficiency is further improved. The ET7 enjoys an NEDC range of over 500 km with the 70kWh battery or around 700 km with the 100 kWh battery. When including with the new 150 kWh battery, ET7 boasts an NEDC range of over 1,000 km.

The ET7 breaks the norm by integrating high-performance sensors seamlessly into the body. The ET7 is 5,098 mm in length, 1,987 mm in width, and 1,505 mm in height with a wheelbase of 3,060 mm. The dual-beam LED headlights and the double-dash daytime running lights echo with the crystal-like heartbeat taillight to form a streamlined silhouette. 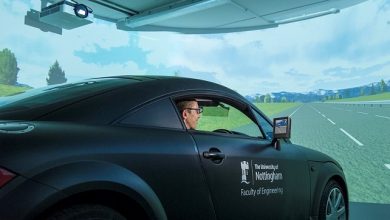 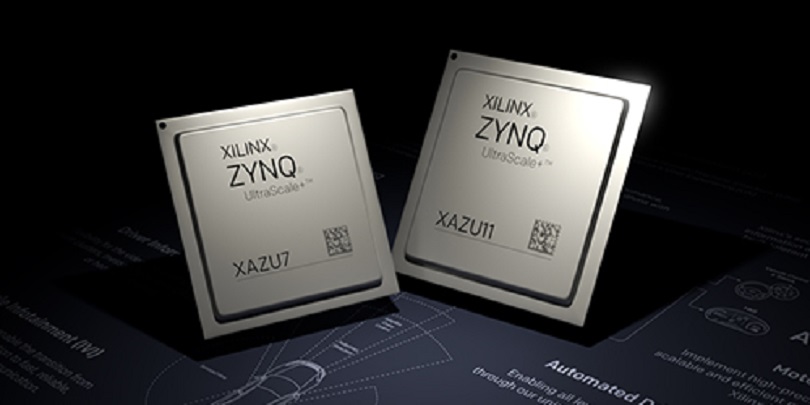 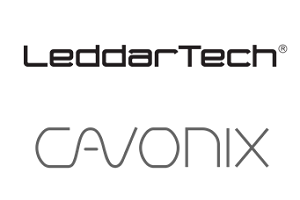 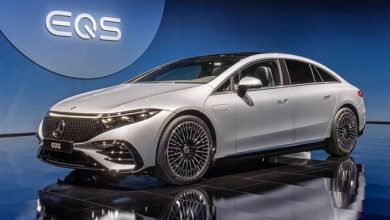