One distinctive feature of the Taycan that was brought into June option this year is a windshield head-up display (HUD), which projects relevant and important information directly in the driver’s field of vision. To create this groundbreaking HUD projector and bring it to market within a short timeframe, Porsche collaborated with Nippon Seiki, one of the world’s leading automotive HUD suppliers.

“With EB GUIDE, we had the perfect tool to pick up speed in development very quickly and furthermore reduce time to market by its capabilities to test at an early stage, adapt to any customer-specific needs and through its easy deployment and integration process,” said Reinhard Rehner, Software Engineering Manager at Nippon Seiki. “And knowing that EB as a full-service supplier can support and back up with engineering at any time needed, gave us confidence right from the beginning to be able to deliver the system to Porsche in time.”

EB GUIDE provided Nippon Seiki with a graphical way to develop both the UI look & feel and its logic behavior, reducing the need for software coding and enabling Nippon Seiki development team to focus on their core task. Moreover, thanks to EB GUIDE open architecture, the team was able to enrich the framework and create custom visual effects for Porsche’s flagship vehicle. With built-in internationalization and skinning capabilities, EB GUIDE provided Nippon Seiki with a flexible and combined solution that fulfilled all of Porsche’s unique luxury experience requirements. 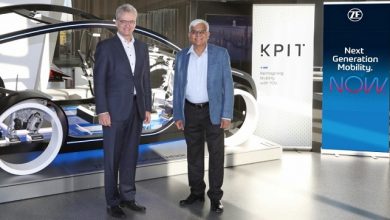 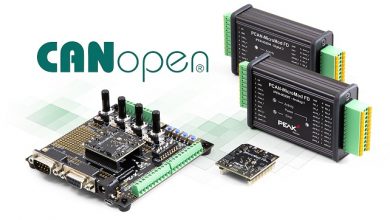 PCAN-MicroMod FD – CANopen and CANopen FD for All 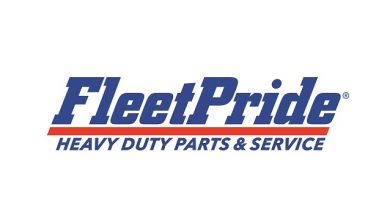 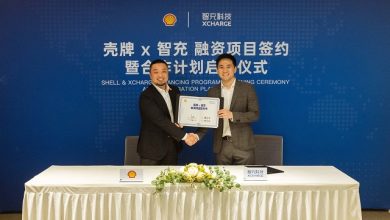