Nvidia‘s Atlan with its BlueField data processing unit that is one place for storage, networking, and security functions is up to 33 times more powerful than its other autonomous car chips like Drive Orin and Drive Xavier. While Xavier gives 30 TOPs, Orin tops out at 254 TOPs. The BlueField DPU will offer intrusion detection, a “zero-trust” security architecture against cyber-attacks for the safety and security of self-driving vehicles.

Nvidia is going to be used Volvo models for its Orin car computing chip. The first car that will be equipped with this chip is XC90. The vehicles will use software developed by Volvo’s Zenseact subsidiary as well as backup systems for braking and steering. The other core functionalities in the car will be served by a Xavier-powered server like energy management and driver assistance. Lidar sensor data processing and vision will be taken care of by Orin. 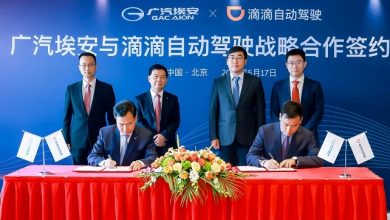 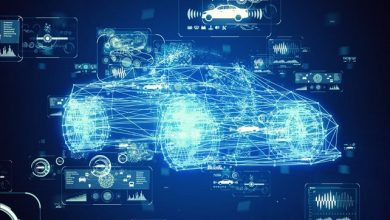 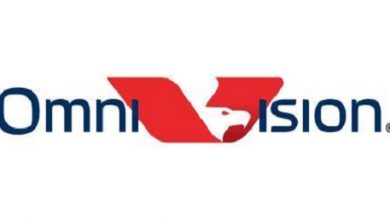