Ola unveiled its electric car at the Mission Electric 2022 event, which will make its debut in 2024. Bhavish Aggarwal, the CEO of Ola shared a few details about the company’s upcoming electric car, including its design, features, range, and performance.

The CEO revealed that the upcoming Ola electric car is capable of a 0-100 kmph sprint in 4 seconds, while it offers a range of 500 km on a full charge. This puts the Ola electric car almost on par with some of the European electric cars on sale in India.

Highlighting the features, the new Ola electric car will have assisted drive technology, keyless operation, and Ola’s Move OS. The car has a long way to go in terms of testing and certification and it will be launched in India in 2024. 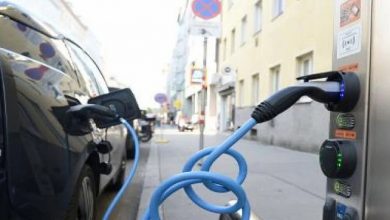 India: Triton Electric in talks with Karnataka govt to set up plant in India 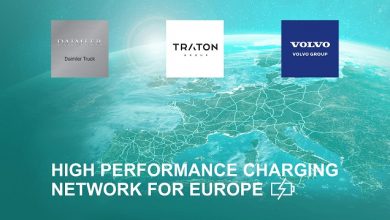 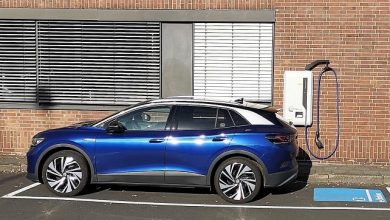