ON Semiconductor Corporation announced that Hassane El-Khoury has been named as the company’s president, chief executive officer and member of its board of directors, effective Dec. 7, 2020.

“Following a comprehensive internal and external search process, I want to welcome Hassane to ON Semiconductor,” said Alan Campbell, chairman of the board of directors. “The focus of our search was to identify an experienced CEO who understands the transformation underway within our industry and to expand our leadership position in target secular growth markets, accelerate revenue, gross margin and earnings growth, and enhance stakeholder value. During the interview process, Hassane emerged as the clear leader to deliver on the company’s immense potential for its customers, partners, employees and other stakeholders. We are thrilled to have found such a qualified leader.”

“I believe that a company is most successful when it leverages its people to solve customer challenges,” El-Khoury said. “ON Semiconductor has developed a broad product portfolio that contains essential silicon building blocks to enable customer solutions in its target markets. I’m passionate about enabling customer success and excited to build on the company’s foundation to provide superior systems solutions spanning the automotive, industrial, cloud power and IoT markets, while enhancing financial performance.”

Prior to joining ON Semiconductor, El-Khoury served as president, chief executive officer and member of the board of directors at Cypress Semiconductor until its sale to Infineon in April 2020. He held various roles spanning business unit management, product development, applications engineering and business development during his thirteen years at Cypress. After immigrating to the United States from Lebanon at the age of 17, El-Khoury obtained a Bachelor of Science in electrical engineering from Lawrence Technological University and master’s in engineering management from Oakland University. He was a 2018 recipient of Silicon Valley’s 40 under 40 and is currently a member of the board of directors at KeraCel.

As announced in September, El-Khoury’s appointment coincides with Keith Jackson’s retirement as ON Semiconductor’s chief executive officer and president, and as a member of its board of directors. Mr. Jackson will continue as an advisor to the company through the end of May 2021 in order to ensure an effective transition of leadership to El-Khoury. “During his nearly two decades at the helm, Keith transformed ON Semiconductor from a $1.2B standard products supplier into a $5.5B, top twenty global semiconductor company,” said Alan Campbell. “On behalf of worldwide employees, I want to thank Keith for his leadership and contributions to ON Semiconductor and appreciate his critical insights regarding the company over the next few months that will reinforce a seamless transition of leadership.” 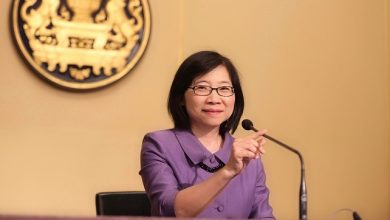 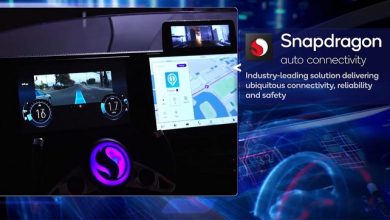 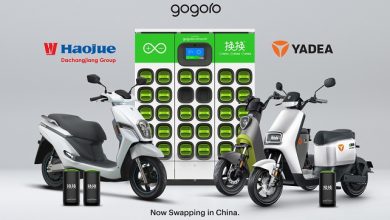 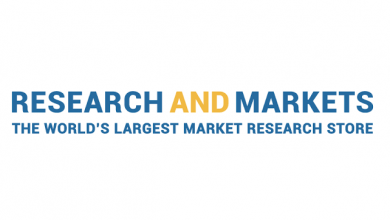