The global marine fuel optimization market is one of the fastest-growing which is owing to the increase in the marine sector by providing an accurate amount of fuel oil consumption for a particular vessel. The marine industry works on various factors such as different government rules and regulations to curb the carbon emission at the seal level which in turn reduces fuel usage and improves operational efficiency.

As we all know the fact: Fuel theft is everywhere!!.

As compared to the transportation industry the detection of fuel theft in the shipping industry has more challenges and difficulties. The daily consumption of fuel in shipping is immense and it becomes very difficult to track the actual fuel level and consumption as the ships/barges keep moving in the ocean.

A bulk carrier consists of 3 to 4 fuel tanks which are further divided as a primary tank and secondary tank. In which the primary tank of the ship is connected with the main engines of the vessel and the secondary tank from where the fuel is transferred when there is a decrease in the fuel level of tank 1. Regarding that, they consist of generators and boilers and the overall fuel consumption depends on the work of each of these units.

Now the challenging task for installing hardware and fuel sensors is that the tank size of this vessel is way larger than that of normal fleet tanks. The capacity of these tanks varies from 15000 liters to 20000 liters or more. Now when the vessel is moving into the ocean during its voyage it faces numerous atmospheric pressures and challenges which apply multiple forces both inside and outside the ship.

Now installing a fuel sensor rod in vessel tanks should be done in such a way that it could handle all the pressure and won’t get broken during the whole journey. The complex wiring of these sensors and hardware devices through the engines and system requires years of engineering expertise and knowledge.

Fluctuation: Due to the constant moving of the ship fluctuation of fuel is one of the major issues. To solve this problem a highly configured and powerful software is required whose algorithm should be able to detect minor changes in the fluctuation level of the fuel.

Reading: As we know there are multiple tanks in a vessel. Each one consists of a different capacity of fuel. Now when the fuel is transferred from one tank to another the fuel level of each tank changes continuously. So to get the exact amount of fuel drain and refilled in the various tanks becomes a tedious task for any software.

So, basically, the software algorithm should be powerful enough to differentiate between, fluctuations in fuel level, fuel transfer from 1 tank to the other and actual fuel thefts. 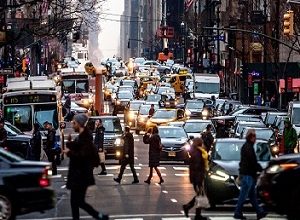 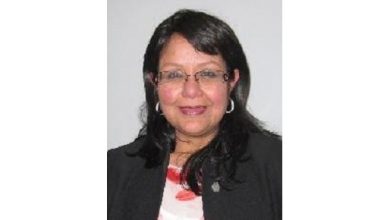 Cisco explains the Internet of Cars: The next revolution in personal transportation