Gothenburg, Sweden – Berg Insight, the world’s leading M2M/IoT market research provider, released on 16th Jan 2020 new findings about the smart parking market. The installed base of wirelessly connected in-ground and surface-mounted parking sensors reached 1.3 million worldwide in 2019. Growing at a compound annual growth rate (CAGR) of 19.9 percent, this number will more than double by 2023. Europe and North America together accounted for about half of the installed base, while the Chinese market accounted for the majority of the remainder. Prominent smart parking markets also include Australia and New Zealand as well as the Middle East to some extent. Overall, the private parking segment has been quicker than cities and municipalities to adopt smart parking technology and today accounts for the majority of the installed devices.

The world’s leading smart parking sensor provider is the Netherlands-based security and identification solutions group Nedap, which had a global market share of 16.3 percent in Q3-2019. The top three also included Chinese Fangle Technology and French SmartGrains, which both have the majority of their installed bases in their respective domestic markets. Other significant vendors include the Australasian vendors Smart Parking and Frogparking, the European companies Onesitu, Urbiotica, Worldsensing, CommuniThings, and Intercomp, as well as the North American vendors CivicSmart, PNI, Fybr, Nwave Technologies, and Streetline. The top 10 vendors accounted for around 50 percent of the global installed base of smart parking sensors in Q3-2019. Only a handful of companies have yet managed to establish an international presence spanning two or more regions of the world.

“The smart parking market is still struggling to overcome a skepticism caused by a number of technology failures in the early days of the industry, particularly in North America”, said Levi Ostling, IoT Analyst, Berg Insight. Although the technological issues have now been worked out and most sensors today offer high performance, growth has so far primarily been driven by the private parking segment. As more and more cities embark on larger-scale rollouts after having completed lengthy pilot projects, the share of on-street deployments will also increase as cities are the primary owners of such parking assets. While off-street parking deployments, which are characterized by high parking space densities, have been favourable to the use of RF networks, on-street deployments place higher demands on network coverage and long-range communications capabilities. “Although RF networks will continue to see robust growth in the off-street parking segment, LPWA technologies are expected to dominate on-street deployments”, continued Mr. Ostling. 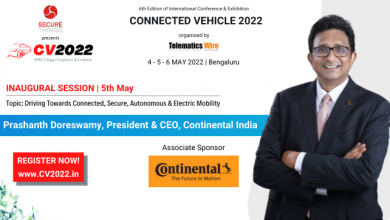 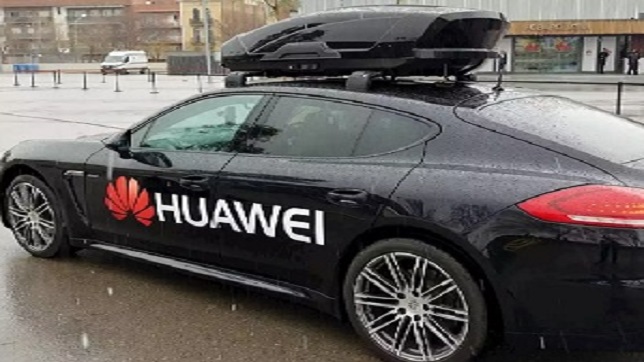