Arbor announced a Rockchip PX30-based telematics computer with an 8-inch touchscreen for Advanced Driver Assistance System (ADAS) and fleet management that is aimed primarily aimed at improving safety in buses. The IoT-800N plugs into a vehicle’s OBD-II protocol telematics computer via a CAN interface to support ADAS applications such as lane departure warnings, blind-spot detection, and collision avoidance. It can also enable driving monitoring such as fatigue and driving behavior detection.

By attaching various sensors, the IOT-800N can test the driver’s heart rate or process breathalyzer test input, says Arbor. The system can count passengers boarding and exiting the bus and even automatically detect if a passenger has fallen. Wireless features including optional LTE keeps the system connected to the cloud for fleet management applications.

The IOT-800N defaults to Android 8.1 but Arbor also offers a Build to Order (BTO) service for customers who would rather use an Ubuntu and Buildroot Linux stack. The quad-core, Cortex-A35 Rockchip PX30, which is typically clocked to 1.5GHz, provides a Mali-G31 MP2 GPU and an HD video processor. Earlier this year, Arbor used the SoC on its RP-101K open frame panel PC.

The computer is further equipped with a 1W speaker, a microphone, and a front-facing, MIPI-CSI-connected, 8-megapixel camera. There do not appear to be any other available camera interfaces, so the ADAS and passenger-counting features would presumably require a separate camera system plugged into the OBD-II telematics and/or possibly connected to the IOT-800N via WiFi or Ethernet. 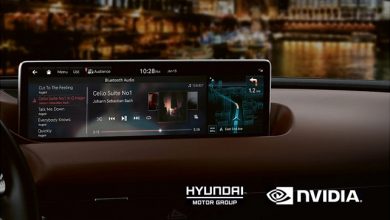 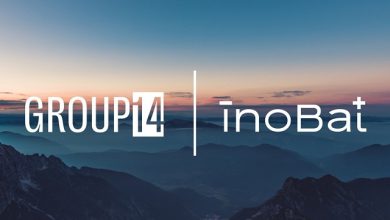 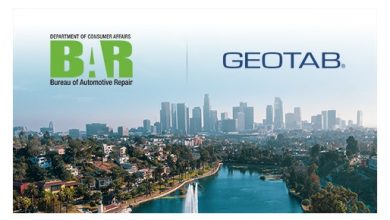 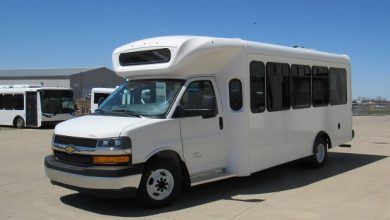