SoftBank will own 51% of the venture, the source said, which will offer a cloud-based service to monitor vehicles and help improve efficiency.

Japan’s third-largest wireless carrier is trying to growing revenue outside its core mobile business as it faces a fresh round of government pressure to cut prices.

A SoftBank spokeswoman said it had not announced such a plan, which was first reported by the Nikkei business newspaper. Nippon Express was not immediately available for comment outside of normal business hours. 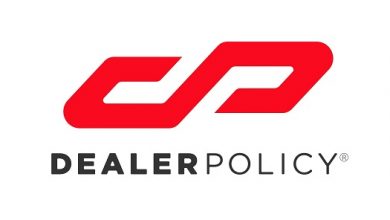 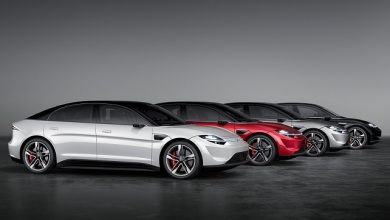 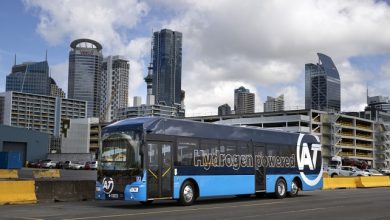