With increasing innovation and environmental awareness, EVs are gradually gaining popularity. Some automakers have already launched electric vehicles and every automaker plans to have electric vehicles in its portfolio sooner or later.

EVs have benefits like immediate torque, silent ride, and premium performance, they also have lower fuel and maintenance costs with the overall cost of EV ownership being lower than gasoline-powered cars.

The most of the electric car manufacturers are depending on the Lithium based batteries. They’re generally lighter, have very high energy density and can handle hundreds of charge/discharge cycles. But they start degrading as soon as they are produced, are extremely sensitive to high temperatures, they are also very expensive.

The battery performance of lithium-ion batteries at present is sufficient to be used in EVs to be used in future there is a need to allow vehicles sufficient range and autonomy which requires an increase in energy and power density along with meeting concerns on durability, safety and cost.

It has several advantages as it has the higher energy density, has tolerance to higher temperatures, and is safer as it avoids the use of liquid electrolytes which are considered to be flammable. Solid-state batteries are also believed to allow for faster recharging and have a longer cycle life.

BMW recently announced a partnership with Solid Power, a company which has been researching this tech since 2012. The company is also performing its own R&D at a newly built center focused solely on batteries, located near Munich.

Toyota, Nissan, Honda, and Panasonic have also teamed up for a new research and development program to develop solid-state batteries. The Consortium for Lithium Ion Battery Technology and Evaluation Center, or “Libtec,” is also being supported by a $14 million support grant from Japan’s Ministry of Economy, Trade, and Industry.

Hyundai Cradle, the automakers’ corporate venturing and open innovation business arm, is investing in Ionic Materials to develop the solid-state battery. Automobile supplier Continental is also looking for partners to possibly enter into solid state battery production starting around 2025.
NGK Spark Plug, a Japanese company also plans to develop solid-state batteries. Fisker Inc is also working on the solid-state battery which it claims will have 2.5X the energy density of today’s lithium-ion batteries.

To their disadvantage, solid-state batteries are traditionally expensive to make and the cost is one factor that impedes the adoption of solid-state batteries. In addition, its operation at lower temperatures may be challenging. For solid-state batteries for their wide-scale adoption need to be manufactured at scale and at low enough cost. Also, there are chances that in the meantime, another battery technology could emerge and change the dynamics totally.

The 'smart' city of Grenoble: Toyota's new move in the realm of mobility 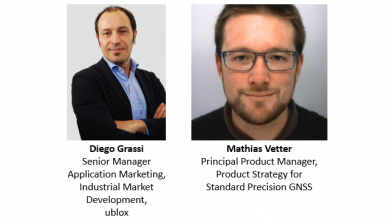 The tech that can make or break micromobility 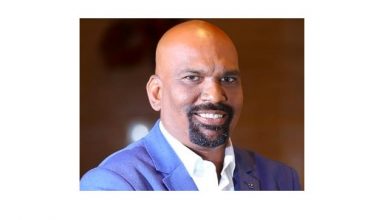