AEye is an artificial perception company and creator of iDAR™, a perception system that acts as the eyes and visual cortex of autonomous vehicles. Tata Elxsi is a design and technology services company, headquartered in Bangalore. The company works with leading OEMs and suppliers in the automotive and transportation industries for R&D, design and product engineering services from architecture to launch and beyond.

iDAR is fully software-definable smart sensor that supports dynamic ROI and cueing of sensors, improving the reliability of detection and classification, while extending the range at which objects can be detected, classified and tracked to enhance safe, reliable vehicle autonomy.

Tata Elxsi’s RoboTaxi, built on top of its software middleware platform Autonomai, with deep learning and AI capabilities has been used to conceptualize the RoboTaxi feature. The feature allows the user to travel in a RoboTaxi from their current location to the user’s selected destination with the press of a button on the screen.

The fully autonomous vehicle, fitted with AEye’s iDAR, encounters various scenarios, such as cross-traffic detection at a junction and round-about, follow the road ahead, and cueing the sensor with HD maps and V2X information. Tata Elxsi is responsible for iDAR integration into the vehicle, interfacing with the AD stack, simulation, vehicle testing and demonstration for AEye.

AEye’s system can scale for “Autonomy on-demand” – allowing for any hardware implementation, from low-cost ADAS to fully integrated 360 degree RoboTaxi functionality. AEye also recently announced the ability to move selective perception capabilities to the edge of the network, onto the sensor itself.

Both companies will be demonstrating the advanced RoboTaxi software framework that helps car makers accelerate their autonomous development initiatives at CES 2020. 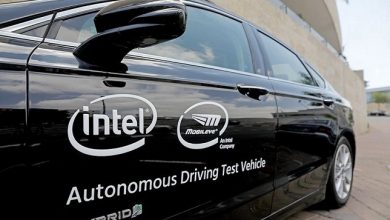 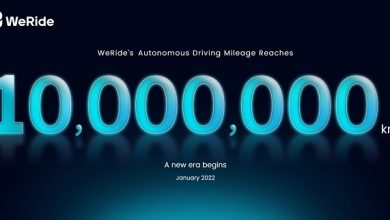 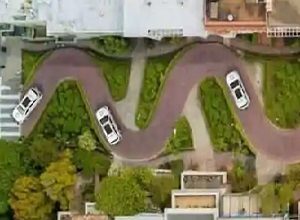