Walmart is investing in General Motors’ self-driving vehicle subsidiary, Cruise, as part of a new $2.75 billion funding round for the company. The amount of the investment was not disclosed, but it is less than $750 million, as Cruise said its more than $2 billion funding round expanded to $2.75 billion when Walmart and institutional investors joined. Cruise said it is valued at more than $30 billion.

Walmart has targeted zero emissions by 2040, and was drawn to Cruise’s electric fleet. Walmart said that its work with Cruise is not associated to its long-haul trucking fleet. 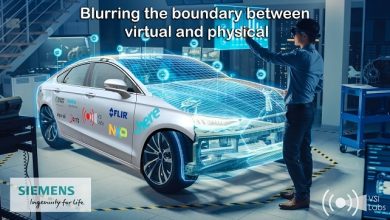 VSI Labs to use Siemens Pave360 for its autonomous vehicle development 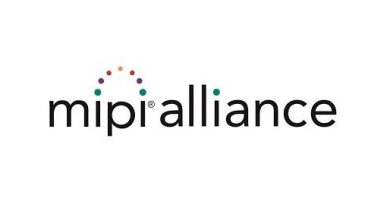