Honda China is collaborating with AutoX on autonomous driving research in China through vehicle testing on public roads. Honda will provide ACCORD and INSPIRE vehicles that will utilize AutoX’s AV technology.

AutoX is the frontrunner of Level 4 autonomous driving in China. In this partnership, Honda will adopt and leverage on AutoX’s cutting-edge technology and rich experience in the testing and deployment of autonomous vehicles in the most populated cities in China.

Honda is a global leader in the automotive industry. Honda is accelerating the evolution of intelligent technology that enables “zero traffic collision fatalities by 2050.” In China, Honda began to apply “Honda SENSING” to its wide range of products from 2015, and is currently preparing for the “Next generation Honda SENSING.” In March, Honda launched the first mass-production vehicle compatible with autonomous technology Level 3 in the Japanese market.

AutoX is operating over 100 RoboTaxis in China’s most populated cities, including Shanghai, Shenzhen, and Wuhan. The company’s AutoX Driver platform is capable of handling the densest and most dynamic traffic conditions in urban cities around the world. In July 2020, AutoX obtained the second fully driverless RoboTaxi permit from California’s DMV, making it the first driverless permit holder from China. The AutoX RoboTaxi service in Shanghai is available for any public riders through an app. 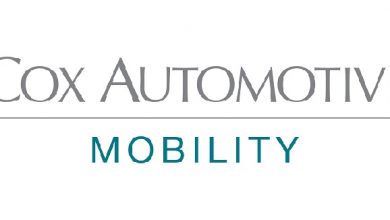 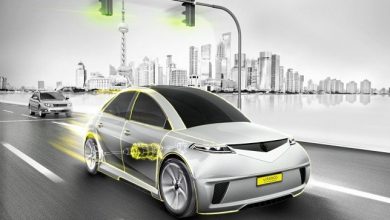 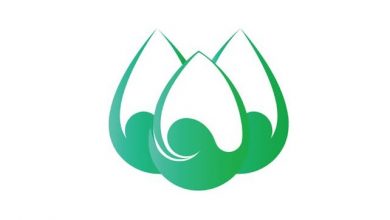 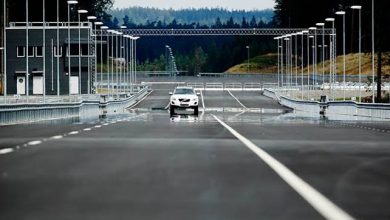