After China’s mandatory coronavirus lockdowns, now the Tesla Shanghai factory is up and running again, the California automaker has restarted building the Model 3 sedan locally, avoiding steep import tariffs in the process. This’s Tesla’s only production facility outside of the U.S.

While the new factory gives Tesla a foothold in the auto market for the first time, the company is facing competition from a new crop of electric vehicle startups following in Tesla footsteps and hoping to grab a piece of China’s growing EV market.

Model 3 is in store for some tough new competition in China from Xpeng Motors.

Xpeng Motors was inspired by Tesla and studied many of its open-source patents in developing its own electric models. The company also offers the G3 SUV.

To qualify for EV subsidies offered by the Chinese government, qualifying vehicles must cost less than RMB 300,000 ($42,362), promoting Tesla to slash the price of its Made-in-China Model 3 sedan by 10%.

Even with the extra discount, the Standard Range Plus Tesla Model 3 gets a price tag of RMB 271,550 ($US38,463) which is still more expensive than the equivalent entry-level Xpeng P7 variant.

As compared to the Tesla Model 3, Xpeng P7 is a bit slower. It takes 4.3 seconds to accelerate from 0 to 60 mph. Whereas Tesla’s Performance Model 3 makes the same sprint in just 3.2 seconds.

The Xpeng P7 does, however, earn back some points with its impressive range of 706 kilometers which is around 439 miles, making it the longest range EV in China. The range of Tesla Model 3, on the other hand, maxes out at 322 miles respectively.

The P7 also has driver monitoring technology, constantly monitoring to make sure the driver is always paying attention when the P7 is on the road.

Tesla’s brand image is still working in the company’s favor but the electric automaker might have to up its game to keep up with all of the advanced technology found in Xpeng’s P7 electric sedan.

Back at home, Tesla doesn’t have as much strong competition just yet, but the electric automaker has been struggling to restart vehicle production after much of the U.S. auto industry has been dealing with plant closures due to the coronavirus pandemic. The crisis has led to the suspension of virtually all vehicle manufacturing in the U.S.

There are many Chinese EV startups, including NIO, that are offering equally innovative electric models, so Tesla’s path to profitability in China may not be an easy road.

Harman Announced its EV Plus+ Solutions 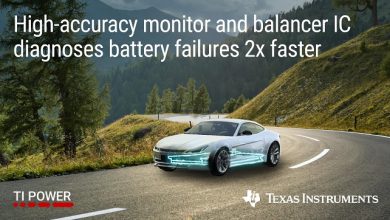 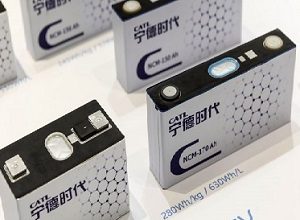 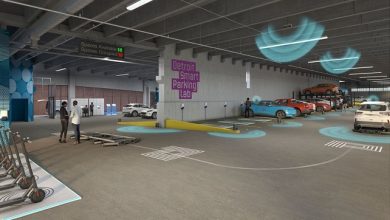