“BOI’s new set of comprehensive manufacturing incentives/promotion package covering the entire EV ecosystem is a major positive development, which brings Thailand close to its ambition of emerging as a EV production hub in the near-future. The new incentives replace the first incentive program launched in 2017 and expired in 2018, and cover battery EVs, hybrid EVs, plug-in hybrid EVs and EV components including batteries for passenger vehicles, commercial vehicles, two-wheelers and others.

“Thailand has been aggressive about its EV roadmap and presently leads the race when compared to key countries in ASEAN i.e., Malaysia and Indonesia. Under the first manufacturing privilege, BOI approved 26 projects for various electric vehicles. Seven of the projects have already started commercial operations from auto giants Nissan, Honda, Toyota, Mercedes-Benz, BMW, and new comers such as Fomm and Takano. The new manufacturing privileges are anticipated to bring in second wave of major EV related investments in Thailand.

“The new BOI package offers 3-year tax holidays for PHEV & BEV investments less than TBH5bn and 8-year corporate income tax (CIT) exemption for BEVs, if the investment exceeds TBH5bn. The package also offers extension of some incentives for BEVs if they meet the requirements set by the government such as minimum production and commencement of commercial operation deadline. The announced 90% reduction on import duties for two years on EV battery raw material both for modules and cells will promote local EV battery production and give a tough competition to Indonesia, which has surplus battery material reserves but has a ‘minimum local content’ requirement for local manufacturing unlike Thailand.

“The BOI’s manufacturing privilege will definitely provide the right push to the EV supply chain and help government to achieve its EV target of 30% of total annual vehicle production by 2030. However, the government needs to focus on the demand side which presently stands light as far as incentives/subsidies/offers on EV purchase are considered.” 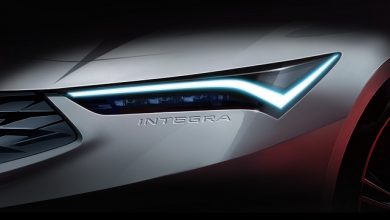 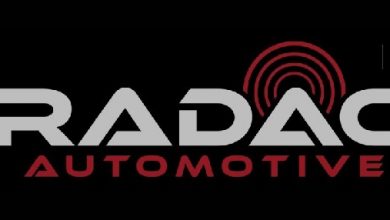 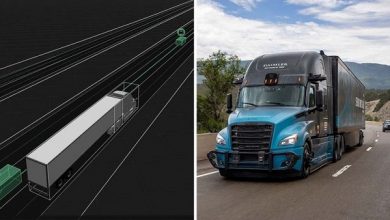 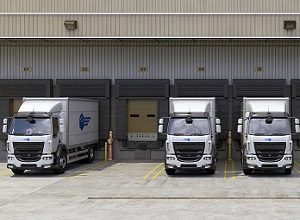