The self-driving startup, founded in 2019, said on its website that it is a world-leading self-driving technology company which is building the driver that can handle the most challenging driving situations in complex urban environments. Its mission is to bring autonomous driving into real life by using a large-scale intelligent simulation system and a self-learning framework for decision-making and planning.

Only four months after its establishment, QCraft managed to acquire the California public road test permit and has been conducting tests on California’s public roads since July 2019. As of March 2020, QCraft has offices in Silicon Valley, Beijing, Shenzhen, Suzhou, as well as other tech hubs in China. QCraft is working with several global partners to deploy the QCraft driver in a variety of business applications. 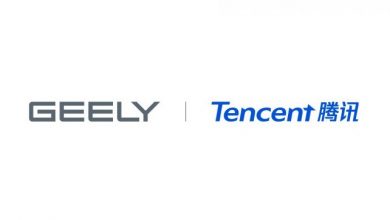 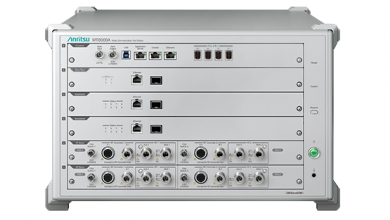 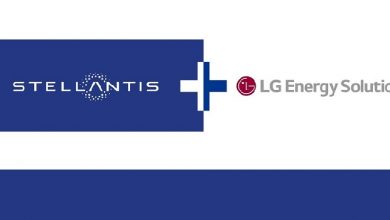 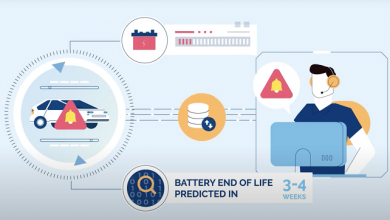