Bengaluru-based EV startup Ultraviolette launched the F77 electric motorcycle in India at a starting price of Rs 3.80 lakh. The new Ultraviolette F77 has three variants – Airstrike, Shadow, and Laser. Each variant has two sub-divisions – F77 and F77 Recon. While the IDC range is 206km for F77, it is 307km for F77 Recon.

The new Ultraviolette F77 will have a phase-wise delivery process. The deliveries will first start in Bengaluru in January 2023. In the second quarter, the deliveries will commence in Chennai, Mumbai, Pune and Cochin. The third quarter will see the electric motorcycle being delivered in Hyderabad, Ahmedabad, Delhi and Lucknow, while cities like Gurugram, Jaipur, Kolkata, Guwahati and Ludhiana will be covered in the fourth quarter.

The F77 uses a 27kW/85Nm motor paired to a 7.1kWh battery. The F77 Recon gets a 29kW/95Nm motor with a 10.3kWh battery. The electric motorcycle has Glide, Combat, Ballistic and Park Assist ride modes as standard.

Ultraviolette also announced a limited-edition series of the F77. Only 77 units of this limited-edition model will be manufactured. It has a 30.2kW/100Nm motor mated to a 10.3kWh battery. The IDC range is 307km.

“The F77 is a result of Ultraviolette’s relentless pursuit for design and performance, and we can proudly claim that it is the most powerful electric two-wheeler in India with industry-first tech architecture and features. The F77 proves that superior performance and uncompromising power can be packed in a stunning form factor that India has been waiting for, and very soon it will be available globally,” said Narayan Subramaniam, co-founder and CEO, Ultraviolette.

“With its commercial launch, the F77 is undeniably the most technologically advanced electric motorcycle in India that is backed by over 5 years of R&D. Although built as an urban, high-performance sports motorcycle, we at Ultraviolette have spent the last couple of years putting the F77 through some of the roughest and extreme terrains and weather conditions across the country, proving its capability and safety features. We cannot wait for customers across the board, both enthusiasts and seasoned riders, to experience the unparalleled performance and the Ultraviolette ownership journey,” said Niraj Rajmohan, co-founder and CTO, Ultraviolette. 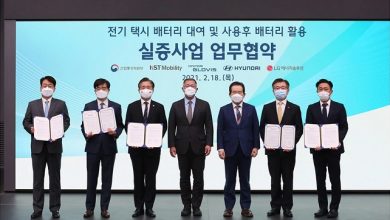 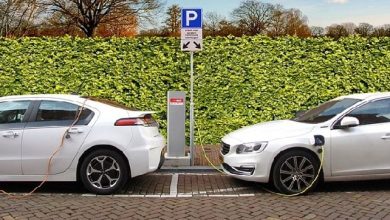 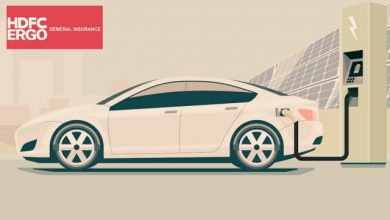