The unique insights that can be found in data have an important role to play in Volvo Group’s transition to electromobility. “Data has huge potential for helping us to understand electric vehicles better,” says Rikard Vinge, Data Scientist at the Volvo Group.

Electric vehicles can reduce CO2 emissions from the transport industry virtually down to zero. Increasing the lifespan of lithium-ion batteries – the most expensive component in an electric driveline – will go a long way towards making the transition to electromobility more feasible.

“Batteries are highly complex components – chemically, electrically and in terms of software,” explains Rikard Vinge, Data Scientist. “But data analytics can help us to understand them better: how they are used, how they are affected by the driver, how they are impacted by other components in the vehicle.”

Currently, Rikard Vinge belongs to a team of data analysts – located in Sweden and India – whose tasks include collecting and analysing vast amounts of data from thousands of hybrid and electric vehicles, both trucks and buses. Similar teams within the Volvo Group are also analysing data from different vehicle applications and regions. The data comes from a range of components including the electric motor, and is combined with data on temperatures, loads and vehicle usage such as braking and accelerating. By analysing and dissecting the data, common patterns can be identified. For example, it could help identify the preconditions that often precede a certain fault or help detect which actions impact component engine efficiency.

“We can use this information to optimize our batteries, predict when is the best time to change them and extend their lifespans,” says Rikard Vinge. “This is going to be hugely beneficial for our customers. But it is also a big task since electromobility is still a new area.”

The challenge can be both exciting and frustrating, but the opportunity to work in such an emerging field and explore unchartered territory, is what attracted Rikard Vinge to data analytics in the first place. “My background is in physics,” he explains. “But I switched over to statistics and machine learning as these are very interesting fields that are only growing and where you can both learn and contribute a lot. Working with data science in the automotive industry, you have the opportunity to really make an impact.”

Data has huge potential and we have only seen the beginning.

One of the key focus areas for data analytics is predictive maintenance and developing solutions that can predict when a fault is imminent and therefore enable it to be averted. Another project is looking into route planning, which combines vehicle data with weather conditions and traffic flows to plan the optimal route that will use the least energy possible.

However, Rikard Vinge believes these are just some of the many areas where data can have an impact. “When people talk about artificial intelligence and the automotive industry, they tend to think about autonomous vehicles. But in fact, many of these subject areas – data analytics, machine learning, Big Data – are useful in a lot of different areas, such as financing, product development, failure prediction and prevention, warranties and service agreements. Data has huge potential and we have only seen the beginning.” 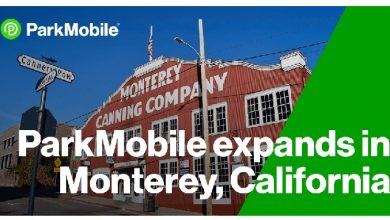 ParkMobile expands service to on-street meters in the City of Monterey, California 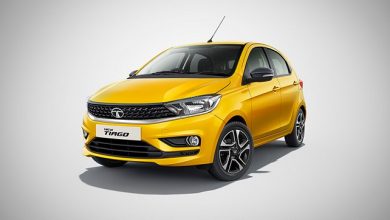 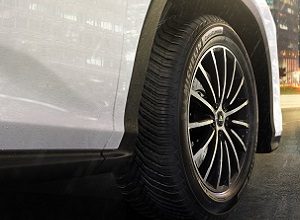 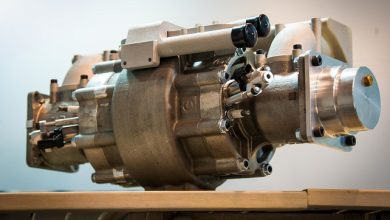