Velodyne Lidar, Inc. announced a long-term global licensing agreement with Hesai Photonics Technology Co., Ltd. encompassing 360° surround-view lidar sensors. As a result of this agreement, Velodyne and Hesai have agreed to dismiss current legal proceedings in the U.S., Germany, and China that exist between the two companies.

“We think this agreement will expand the adoption of lidar world-wide and save lives,” says David Hall, Velodyne Founder and Chairman of the Board.

The surround-view lidar is an essential sensor for autonomous driving and it is purchased worldwide by carmakers as they pursue the autonomous market. Since its invention by David Hall in 2005, the technology has found many more applications in shuttles, industrial robotics, and smart cities. The relationship with Hesai is the third major licensing agreement for Velodyne’s fundamental lidar technology. 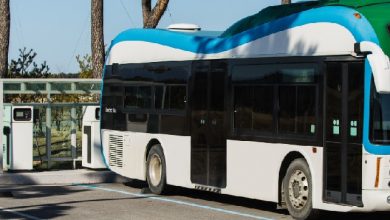 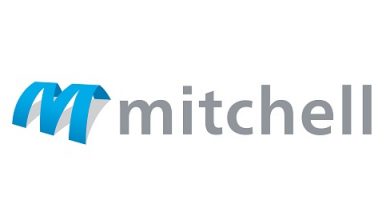 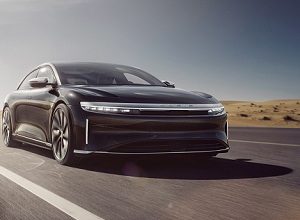 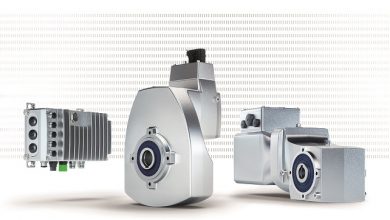 Efficient drive technology from NORD – the key for lowering TCO