Volkswagen is in talks with Huawei about acquiring an autonomous driving unit for billions of euros, Manager Magazin reported on Thursday.

Automakers and technology firms are investing billions of dollars in autonomous driving, aiming to take an early lead in what many consider the future of mobility.

Volkswagen Chief Executive Herbert Diess said on Wednesday he expects the car industry to see widespread autonomous driving within 25 years and that the company was pursuing new partnerships to increase its self-sufficiency in software.

Group leaders have been negotiating the deal, which also involves technology systems Volkswagen is not yet proficient in, for several months, Manager Magazine said, citing inside sources. 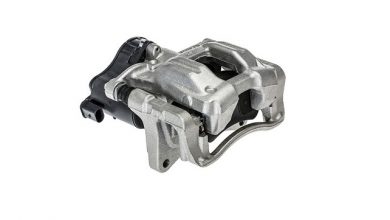 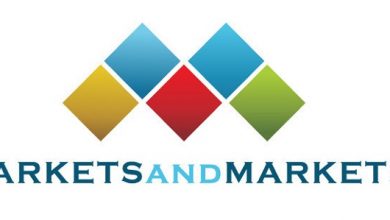 HD Map for autonomous vehicles market worth $16.9 Billion by 2030 – exclusive report by MarketsandMarkets™ 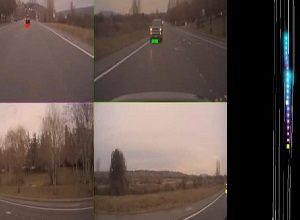 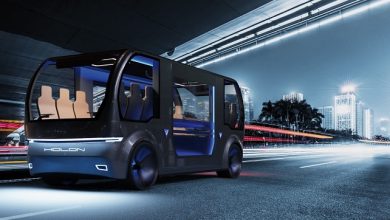 BENTELER establishes HOLON, a new brand for the autonomous mobility