The first type of vehicle to be tested along the route will be connected vehicles. Vehicles which can talk to each other and warn of traffic, crashes, and other risks that other connected vehicles may have seen or been heading towards. On the Midlands Future Mobility route, the vehicle will not be driving themselves during the initial stages of research, initially, they will have a driver and at times a second person keeps eyes on how the vehicles are working.

In the future, autonomous vehicles will be tested on the route, although, these will also be closely monitored by safety operators ready to take over instantly in the event of a problem. These autonomous vehicles will appear gently as increasing advanced driver assistance systems (ADAS) are tested paving the way, such as lane centering and auto-speed limiting technology.

The route itself gives no rise to disruption to drivers or the homes along with it, as it uses existing road infrastructure 95% of the time. Phase one of the route includes the University of Warwick, Coventry ring road, roads in Meriden, Solihull, and central Birmingham around the Jewellery Quarter.

At the end of this year the route will be extended to include rural and highway roads and span up to 350km. 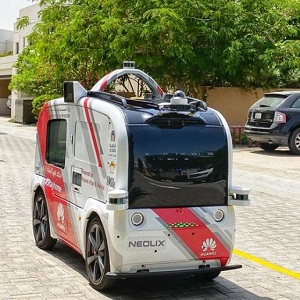 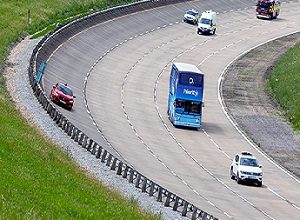 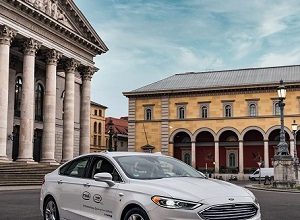 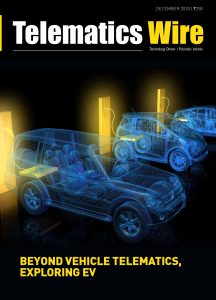