A cohort of Guangzhou-based XPeng P5 customers can now access City NGP through over-the-air updates before launching to other cities, underscoring a key milestone of the Company’s world-leading autonomous driving technology.

“With the rollout of City NGP, XPeng is spearheading a strategic roadmap to complete our ADAS coverage from highways and parking lots to much more complex city driving scenarios, offering our customers enhanced safety and an optimized driving experience,” said Mr. He Xiaopeng, Chairman and CEO of XPeng. “We believe the continuous evolvement of City NGP and the expansion of its coverage will accelerate the transformation of the driving experiences of our customers,” Mr. He said.

When City NGP is activated with a set destination, the vehicle itself can perform the full range of driving tasks such as cruising with a safe distance from leading vehicles, changing lanes due to navigation or vehicle overtaking decisions, handling merging/splitting roads, getting around stationary vehicles or obstacles, and maintaining an appropriate speed throughout the driving route. It can also automatically detect and react to traffic lights, make lane change decisions and inform drivers, take left or right turn and navigate through intersections, roundabouts, viaducts and tunnels, as well as avoid obstructions like construction, pedestrians, and cyclists.

As a part of XPILOT 3.5, City NGP will be first made available on the premium version of XPeng P5. To ensure sufficient knowledge of safety procedures, City NGP requires a seven-day familiarization period—and 100 km of driving—before its functions can be used on all available roads. Going forward, XPeng will deliver the full-scenario ADAS on its new flagship G9 SUV, the fourth production model to be officially launched in China on September 21. 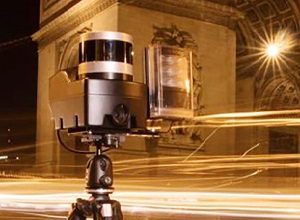 Velodyne announces an agreement with PARIFEX to improve roadway safety 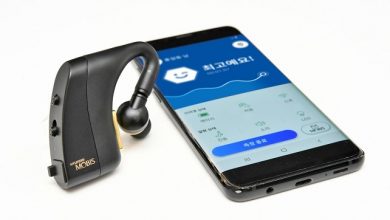 Hyundai Mobis applies brainwaves to ADAS technology, for the first time in the world 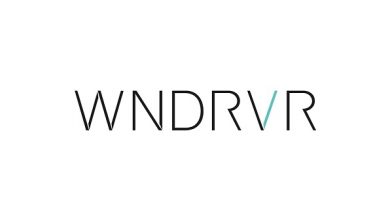 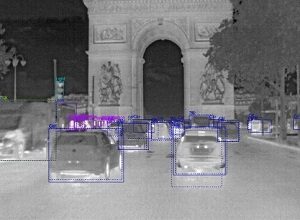