Ziebart, a 60-year-old global provider of vehicle appearance and protection services, has announced its newest signed agreements to bring its complete vehicle protection services to both Australia and the Netherlands for the first time in 2021.

Australia’s first Ziebart is expected to open in Sydney by April of next year. The master agreement calls for strategic growth to reach up to 20 locations throughout the country over the next 10 years. Australia has maintained a significant presence in the automotive industry over the years – specifically in the pickup truck space – as the fifth largest country in Asia and along the Pacific Rim for total vehicle registrations. As Australia is known for providing high-quality services in the automotive sector, it is an ideal match for Ziebart, a brand that prides itself in the highest-quality products and services with exceptional workmanship.

The Netherland’s first Ziebart is expected to open near Amsterdam by April of 2021. The master franchise agreement grants license to open up to 40 franchises across the Netherlands, with plans to open three to four stores near Amsterdam next year. The Netherlands demonstrates incredibly high-demand for Ziebart’s complete vehicle protection services due to the region’s high-end automotive market. As a result of higher initial spending on new vehicles, the people of the Netherlands are always looking for ways to protect their second largest investment – making it a natural fit for Ziebart.

“We’ve had sights set on developing across the Netherlands and Australia for years – especially the Australia agreement, which has been 20 years in the making. Ultimately, this makes these initial steps towards official development especially exciting,” said Thomas E. Wolfe, President and CEO of Ziebart International Corporation. “Given Australia’s strong automotive ties and the Netherland’s need for automotive protection services, the regions have a high-demand for high-quality, vehicle protection services from a trusted international brand like Ziebart. We look forward to this next stage of continued growth as we work with high-caliber master franchise groups to give communities across Australia and the Netherlands the ability to keep their vehicles looking like-new for longer; inside and out for many years to come.”

Beyond Australia and the Netherlands, Ziebart has plans to continue its international development, as it actively seeks qualified franchise and master franchise prospects to develop the brand’s presence across Europe, Africa and Asia including countries like China, India, Vietnam, Sri Lanka and Malaysia. With the addition of Australia and the Netherlands, Ziebart will now operate in 34 countries around the world with 400 worldwide licensed locations and 1200 service centers globally. 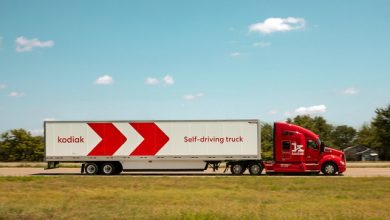 Kodiak Robotics raises $125 million in oversubscribed Series B round 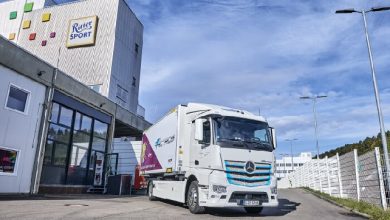 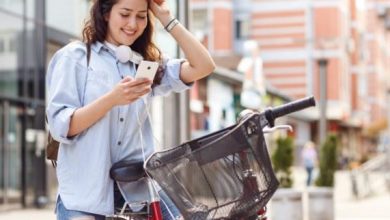