Arkema announces a major innovation with the launch of its new sustainable Kynar® PVDF range. These new grades will claim 100% renewable attributed carbon derived from crude tall oil bio-feedstock, according to a mass balance approach.

Kynar® CTO PVDF grades using the mass balance approach under the ISCC+ certification process will be produced firstly in Arkema’s Pierre-Bénite plant in France for its European customers, focusing initially on grades specifically targeted for the lithium-ion battery market.

This patent pending technology allows a climate change impact reduction of almost 20% of the Kynar® PVDF binder (expressed in kg eq. CO2/kg, according to the ISO14040 standard) while reducing dependence on upstream crude oil consumption. The crude tall oil used in upstream feedstock production is a residue of the Kraft process of wood pulp manufacture. The new Kynar® CTO grades are certified to be compliant with industry leading responsible forestry standards. They do not result in deforestation, and there is no direct competition with food crops.

In a second phase, the production of this range of sustainable PVDF grades will be extended to each of Arkema’s global PVDF manufacturing sites and will be made available to all traditional PVDF markets and applications.

Furthermore, Arkema has already announced a project in the United States to produce PVDF grades using fluorine derived as a co-product from the agrochemical industry, thus requiring no dedicated fluorspar mining. These grades are expected to be commercialized by mid 2022. 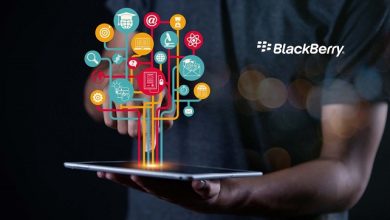 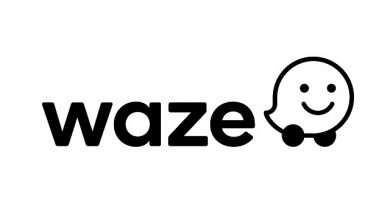 The City of Calgary announced data-sharing partnership with Waze 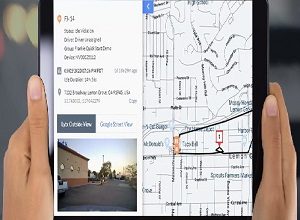 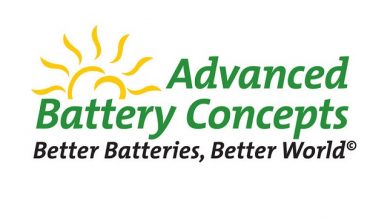