The “Bosch in ADAS & Autonomous Driving” report has been added to ResearchAndMarkets.com‘s offering.

This report examines Bosch’s strategy and technology capability in ADAS & Autonomous Driving to provide a competitive assessment of their readiness level against other major ADAS Suppliers.

2020 was a turbulent year for the auto industry causing rippling effects on Bosch’s automotive revenues. Bosch, the world’s largest supplier by automotive revenue, saw revenues down by 7.9% in 2020 to €71.6 Billion from €77.7 Billion in 2019, according to its preliminary figures. The pandemic also affected revenues from ADAS despite the growth in the penetration of driver assistance systems.

ADAS sensors such as cameras and radar for cruising, parking, and safety ADAS still account for the majority of ADAS sales for major Tier-1s. ADAS suppliers introduced new functionalities in 2020, such as Bosch’s new MPC3 video camera with AI-based object detection.

But 2020 also saw new business lines grow in order intake, among them supercomputers and lidar.

In December 2020 Bosch announced they received more than €2.5 Billion worth of orders for vehicle super-computers for automated driving in 2020. Its central computers have been on the roads since 2019 to reduce the complexity of electronic systems.

Bosch expects that vehicle super-computers will become a multi-billion market growing to €20Bn by 2030. The company claims its vehicle computers will increase computing power in vehicles by a factor of 1,000 by the start of the next decade enabling autonomous driving, electrification, and connectivity.

Major Automotive Suppliers aim to secure their position as leading providers of automated driving solutions. They are also looking to become providers of Mobility solutions and focus on Software and AI. These forces sparked a strong uptake in the re-organization of ADAS segments of major Suppliers in 2020.

To capitalize on the market opportunity for Automated Driving Software, Bosch created a new division called Cross-Domain Computing Solutions, which started operation in Jan’21. The division pulls together the company’s software experts.

3. Technology and portfolio of ADAS sensors and features

5. Outlook in ADAS and product roadmap

6. Ranking in ADAS Revenues vs. other major Tier-1s 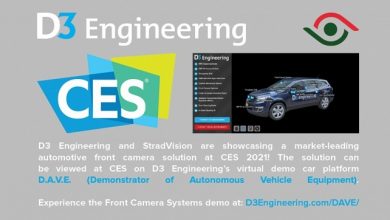 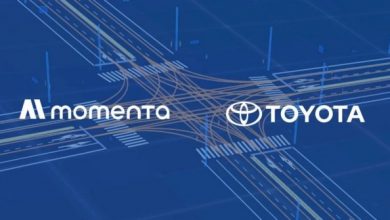 Momenta and Toyota to collaborate on automated HD mapping 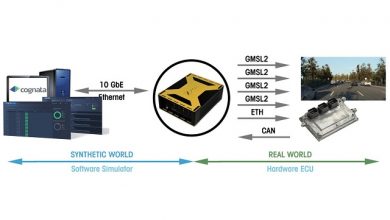