China has introduced “robotaxis”, and joined the race to put autonomous vehicles on the road. It hopes that autonomous hired-car format can be the key to unlocking wide acceptance in public mobility.

Mobility startup WeRide has launched its self-driving taxi service in Guangzhou. The “robotoxis” is being developed in collaboration with Amap (AutoNavi). The company offered service free of charge for the first month, starting from last week of June’20.

In a bid to challenge US tech dominance, Chinese players such as Baidu, AutoX, and DiDi Chuxing are betting on the hired-car format to bolster mass acceptance of the futuristic technology. However, technological, regulatory, and safety hurdles still loom over complete autonomous vehicles. China has recently launched autonomous taxi pilot projects in more than ten cities including Beijing. 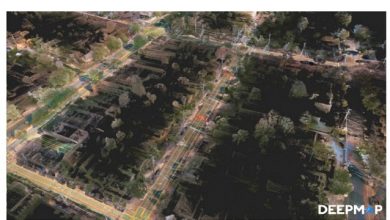 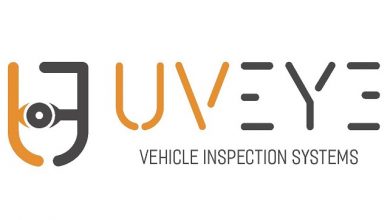 UVeye gets investment from Hyundai Motor