Published: August 02, 2016
Delphi automotive has always been active while introducing self-driving technologies. According to a recent update from Bloomberg, the company will begin testing autonomous autos in Singapore this year that may lead to robot taxis by the end of the decade.
The project has been introduced in partnership with the Singapore Land Transit Authority, where the company begin testing vehicles in order to make them commercially viable in near future. The test rides will include six autonomous autos, starting with the modified Audi Q5. Delphi’s vice president of engineering Glen DeVos said in a recent statement that a cab ride in a dense urban area can cost $3 to 4 a mile.
Further to the statement, he added that the cars initially will follow three predetermined routes and by 2019 will range freely based on customer requests, without a driver or a human minder. While that’s a big step towards an autonomous future, Delphi has no plans to stop here. 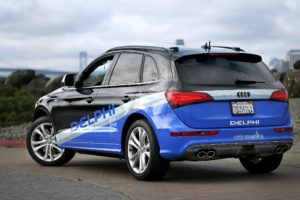 Many other ride hailing companies such as Uber and Lyft are also looking forward to introduce autonomous driving concept and make it commercially available for everyday use. Delphi is also working with Mobileye to develop the sensor systems to enable vehicles to operate autonomously.
The company is trying its best to eliminate drivers from its vehicles and will develop software that lets commuters call them. Initially, the cars will travel at slow speeds along predetermined loops of about 3.5 miles (5.6 kilometers), with a human driver ready to take the wheel if needed. By early 2018, Delphi will start testing the vehicles without drivers and has plans to introduce these services by the end of 2019.
Therefore, if all these developments are successful, it will be deploying fully autonomous cars without steering wheels for commuters to hail by 2022. 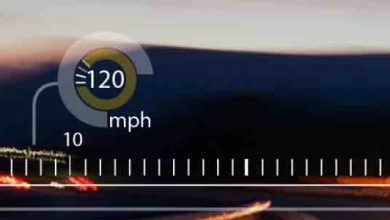 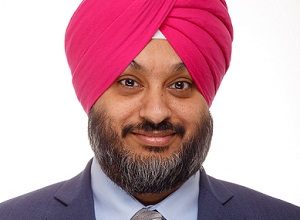