Thomas Hallauer, research director and Justin Hamilton, Business Analyst at PTOLEMUS consulting group, analyses the impact of the recent announcements on the insurance sector. In the process he shares some insights and results from the new Connected Mobility Global Forecast which details the 14 markets exploding thanks to telematics technology. 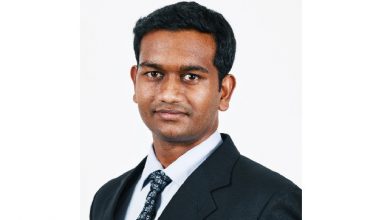 How connected car OBD-II dongles can be prevented from being hacked?

Sorry officer! It was my cars fault, it needs a software update: CA Technologies