DiDi will use NVIDIA GPUs in the data center for training machine learning algorithms and NVIDIA DRIVE for inference on its Level 4 autonomous driving vehicles. For the unfamiliar, in August, DiDi upgraded its autonomous driving unit into an independent company and began a wide range of collaborations with industry partners.

To train these DNNs, DiDi will use GPU data center servers. For cloud computing, the company will also build an AI infrastructure and launch virtual GPU (vGPU) cloud servers for computing, rendering and gaming. 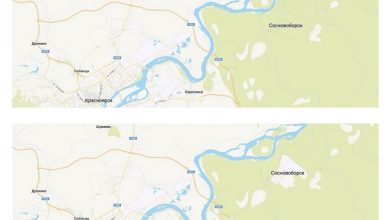 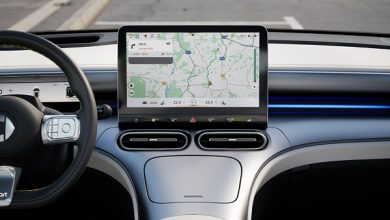 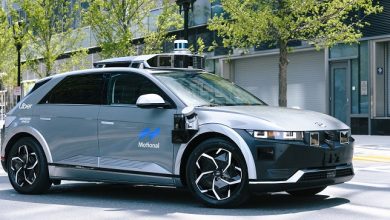 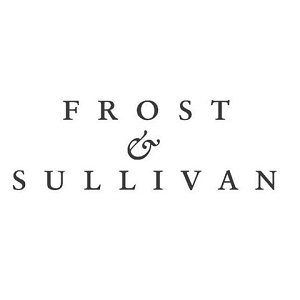