The GW4N20 engine was successfully selected as one of “Top Ten Engines of ‘China’s Heart’” in 2020, the seventh time for GWM being honored. It is planned to be mass-produced within this year, and will be installed in the new models of GWM’s “L.E.M.O.N.” platform.

According to GWM, the GW4N20 engine features many technical advantages such as high efficiency, low emission, light weight and high performance, and adopts many industry leading technologies. For instance, the combustion chamber and intake channel are optimized to improve the compression ratio to 12:1; Miller cycle, 350bar central direct injection fuel system and other technologies are adopted to make the mixture in the cylinder burn more fully and further reduce fuel consumption; two-stage VVL valve lift is applied to improve the low-speed fuel economy and high-speed power performance and electronic water pump and electronic thermostat are applied to carry out more scientific thermal management of engine.

Besides, the GW4N 20 engine has such outstanding parameters as the thermal efficiency of 38.3%, maximum power of 180kW/(5500-6000)rpm and peak torque of 385N·m. It can also meet the requirements of China VI b+RDE, Euro VI d and other emission regulations.

GWM said the 9DCT is the world’s first transverse 9-speed wet dual-clutch transmission. Its carrying space is similar to that of the 7DCT, while its bearing torque is increased by 54%, its average weight is cut by 2.6%, and its axial space is decreased by 5.8mm.

The 9HDCT and the GW4N20 engine constitute GWM’s new-generation powertrain solution for hybrid electric vehicles that can save more energy and reduce more emission than that of the fuel-burning one.

By integrating electric motor, controller and decelerator, GWM’s new “three-in-one” electric drive assembly boasts greater reliability and stability as well as higher power output than the similar products sold in the market. Thanks to its wide power range of 35kW to 200kW, it can be applied for new energy vehicle models in various segments. 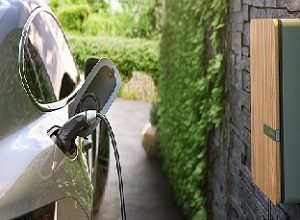 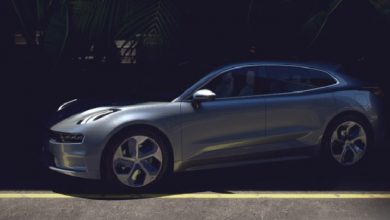 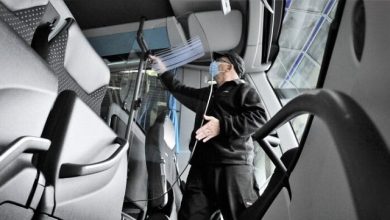