Autonomous driving features for Level 2+ functionalities are gaining traction in most of the countries. It is mainly driven from regulatory bodies to improve the safety and customer interest on comfort features while driving. These features mainly improve the safety of vehicles by actively or passively assisting the driver.

Validating these features on public roads and proving ground needs a lot of time and effort. OEM’s in general would be interested in looking at at least more than 1 million km of test data to gain confidence, rectify bugs and roll out these features in production cars. Physically testing vehicles with developmental AD features for such high mileage is not an ideal approach as it takes a few years to validate them. Such high lead time is risky for OEM’s in the current competitive market.

Virtual closed loop simulations for AD feature testing would be of great benefit in reducing physical testing as most of the testing would be done in the virtual simulations. Environment creation for such simulation is a challenging task as it has to mimic the real-world situations in a virtual framework.

In a very broad sense, it is a framework involving algorithm which is like the brain for the AD feature/s, a controller which is like a virtual driver which drives the car adhering to decisions taken at the algorithm end and vehicle model. All these three components work in a closed loop intended to mimic the real-world case with the vehicle, and different control units.

Here the Algorithm includes all the perception components which include inputs from camera, radars. It also includes the behavioral logics which are intended to take decisions. The controllers are expected to control the vehicle based on the logic implemented in the algorithm.

Vehicle modelling is done in various simulation platforms with Math-models from third party tools or completely developed inhouse. Most companies use commercially available platforms to model their vehicle and validate it against the physical vehicle. In these platforms, the vehicle is modelled subsystem wise.

Vehicle modelling usually requires information from OEM’s or derives them from the available data. In many cases OEM’s do not provide relevant information for virtually modelling the vehicle due to their confidentiality. In such cases an approach of physically testing the vehicle for standard vehicle dynamic tests is adopted and the subsystem level information is modelled making sure the performance of the virtual model is close to that of a physical vehicle. There is always a trade-off while modelling the vehicle and a model validated up to 70-80 % with physical data is considered good and is used in various closed loop environments. To summarize, a vehicle model’s maturity is of great importance for virtual closed loop testing of Autonomous driving features which eventually helps in reducing physical testing and saves time. 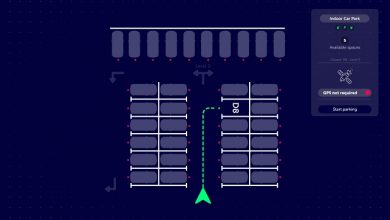 The requirement of indoor mapping for localising vehicles indoors, enabling Autonomous Valet Parking in the future 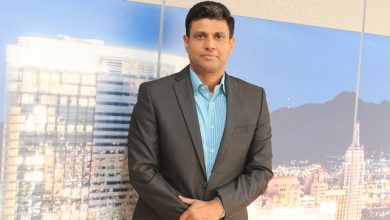 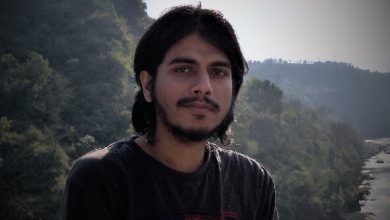 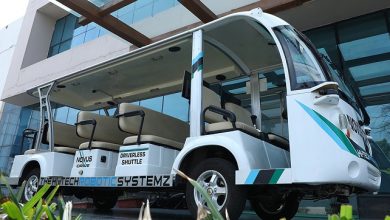