The installed base of fleet management systems in Europe will reach 17.6 million by 2023, according to a report by Berg Insight.

The report suggests, the number of active fleet management systems deployed in commercial vehicle fleets in Europe was 9.1 million in Q4-2018, and growing at a compound annual growth rate (CAGR) of 14.1 percent, this number is expected to reach 17.6 million by 2023.

The top-22 vendors have today more than 100,000 active units in Europe and Webfleet Solutions is market leader on the European market, according to the report, with subscriber base grown both organically and by acquisitions during the past years to reach an installed base of about 770,000 units at year-end 2018. The report gives Verizon Connect the second place having achieved an installed base of 300,000 units. ABAX and Masternaut follow and have reached more than 220,000 units each.

The HCV manufacturers are now growing their subscriber bases considerably in Europe thanks to standard line fitment of fleet management solutions. FleetBoard by Daimler, Dynafleet by Volvo and Scania Fleet Management are the most successful with active subscriber bases of 117,000 units, 128,000 units and 255,000 units respectively as of Q4-2018.

The consolidation trend on this market continued in 2019. “Twelve major mergers and acquisitions have taken place in the past twelve months among the vendors of fleet management systems in Europe”, said Johan Fagerberg, Principal Analyst, Berg Insight.

Some notable developments, according to the report are, Project44 picked-up GateHouse Logistics and Microlise acquired a 20 percent stake in Trakm8 in December 2018. Year 2019 started off with a new FMS mega deal when TomTom Telematics was divested to Bridgestone Europe for a purchase price of € 910 million. BigChange in the UK acquired Labyrinth Logistics and Trace Systems also in January 2019. Vehco bought Paetronics in Finland adding 350 clients in the same month. In April 2019, Radius Payment Solutions announced the acquisition of Plant-i, a provider of tracking and telemetry solutions to the plant and construction sectors that tracks 25,000 vehicles. Radius Payment solutions also picked up Sure-Track later in November.

Other developed underlined by the report comprise, Triona acquired Fleetech in April. Masternaut once again changed owner in May when Michelin announced the addition of the company to its commercial vehicle telematics investment. Masternaut is Michelin’s third major acquisition in the fleet telematics industry, with previous investments in Nextraq in North America and Sascar in South America. Connexas Group (previously Isotrak) acquired the cold-chain specialist Seven Telematics in May before rebranding the company group as Connexas. The latest transaction was done in September when Vehco acquired Framlogic in Poland adding 650 clients and 25,000 equipped vehicles.

Mr. Fagerberg anticipates that the market consolidation of the still overcrowded industry will continue in 2019–2020.

The detailed report can be read here: Fleet Management in Europe 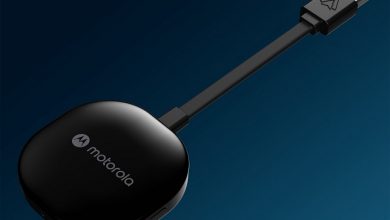 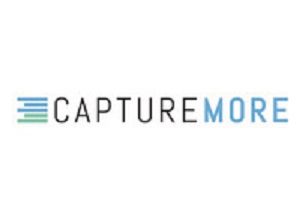 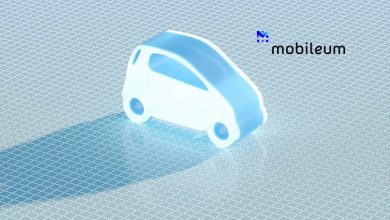