Union Minister Nitin Gadkari said Tesla has a golden opportunity to set up its manufacturing facility in India on e-vehicles. Tesla is already sourcing various auto components from Indian automakers and setting up a base here would be economically viable for it, said Road Transport, Highways and MSMEs Minister Gadkari, addressing a session at the Raisina Dialogue.

The minister exuded confidence that given the improvement in Indian products, within two years India would be capable of producing e-vehicles of Tesla’s standard. He also said Tesla can make industrial clusters and create and develop its own vendors here.

Gadkari added that at a initial stage Tesla wants to start marketing, beginning with Bengaluru, Delhi, and Mumbai. The minister noted that steel, aluminum, copper, and rubber will be easily available from scrapped vehicles for recycling and added that mass production will make electric vehicles economically viable. Gadkari further said he will be requesting government departments and public undertakings to purchase e-vehicles.

The minister emphasized that India has the potential to become the largest EV (electric vehicle) producer in the world in the next five years. 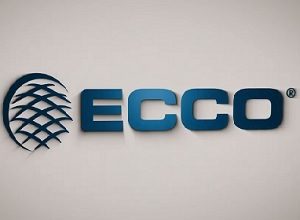 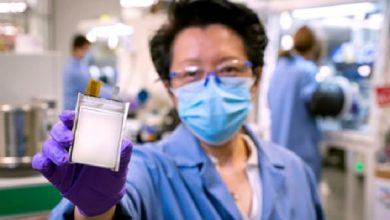