Keyless ignition and push button starters were once a outselling and key feature of luxury cars, nowadays, that tech is available in almost every new motor. The pervasiveness of these systems has made the car owners a little worried, as car thieves are increasingly using handheld devices to bypass the security.

Vehicle thefts have fallen in the UK over the past decade, which mirrors a similar trend in the U.S. But the spate of luxury vehicle thefts in the UK may partly reflect how easily keyless ignition vehicles can be compromised with readily-available electronic equipment. 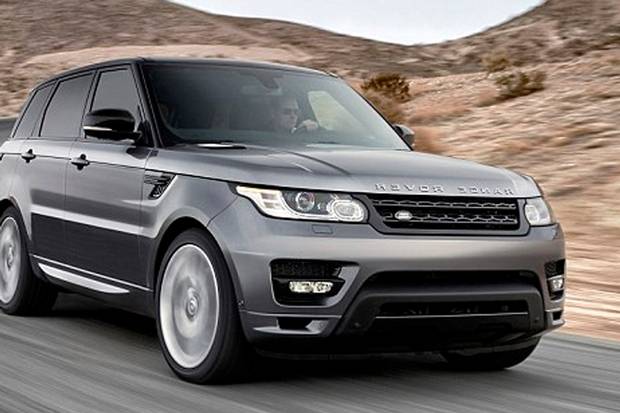 This has had a profound affect for owners of certain cars. According to a report by The Times, the theft rate of Range Rover cars in London has shot up to such an extent, that some insurers have refused to cover the cars at all. The report goes on to state that this has become such an issue, that insurance companies and brokers have asked to meet with Jaguar Land Rover for discussions.

Recently, Jaguar Land Rover revealed its new Jaguar XE with an all-new infotainment system called InControl. It’s equipped with a new feature, the InControl Remote. It allows users to connect to the car remotely and pre-set the heating/cooling system, locate the car in a car park, unlock the car, or even start the engine. So here it goes, the car has eventually set itself to be robed on the basis of its enhanced remote control usage.

According to Jaguar Land Rover “the criminal act of stealing vehicles through the re-programming of remote-entry keys is an ongoing industry-wide problem. Jaguar Land Rover also cited a number of vehicles vulnerable to such theft, including the Ford Fiesta and Focus, Range Rover Evoque, Ford Transit and Mercedes Sprinter.”

A spokesman for Jaguar Land Rover said: “Our line-up continues to meet the insurance industry requirements as tested and agreed with relevant insurance bodies. “Nevertheless we are taking this issue very seriously.”

However these thefts and security issues are not new with the connected cars. Given time, hopefully car manufacturers will come up with effective and logical ways of combating this concerning form of vehicle theft, and keep the rides safe… 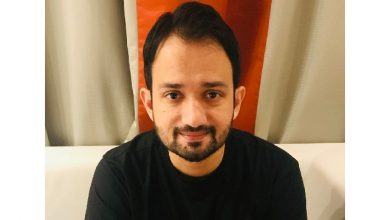 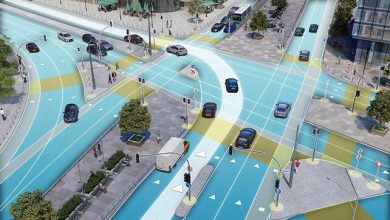 The Mobility of Tomorrow 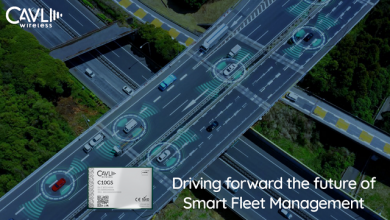 Ushering in Fleet Management 2.0 with the next generation of connected mobility with Cavli Wireless