“Now & Next” is the theme under which Mercedes-Benz Trucks is presenting its new products at the Wörth plant and giving an insight into the future of sustainable mobility. Among the new products on display is a prototype of the battery-electric eActros for heavy-duty distribution haulage; it is close to the series-production vehicle and gives a very tangible impression of the future model. Series production is due to start in 2021 at the Wörth plant – alongside the existing manufacture of trucks with combustion engines. The eEconic, designed specifically for municipal use, is based on the Mercedes-Benz eActros and is intended to follow it into series production in 2022.

Matthias Jurytko, Head of the Mercedes-Benz plant in Wörth said: “I’m delighted that we will be building the first generation of the Mercedes-Benz eActros here at Wörth. The start of series production next year is an important milestone for the plant and the region. We are expanding the portfolio of the Wörth plant and taking another positive step in the direction of CO2-neutral transport.” Electromobility will also open up new opportunities for employees in the production process, as new a range of tasks and job profiles will emerge as a result. According to Matthias Jurytko: “At the site, preparations are in full swing to get our production ready for the demands associated with electric drive systems. For example, we are currently training our future specialists in the field of high-voltage systems – a fundamental area of expertise as far as the assembly of automotive batteries and the construction of electric trucks is concerned.”

The decision in favour of the site also comes with the full backing of the works council representatives. Thomas Zwick, chairman of the works council at Wörth, says: “At this time in particular, being chosen to build the first series eActros in Wörth sends out a very positive and important signal. It’s something we fought for and I am proud that we are entrusted to build our products of the future here. It means we can secure jobs here at the plant and, together with the staff, we can take the path that lies ahead: namely the transition of an entire industry to new drive systems, more flexibility and connectivity.”

Flexible truck production: electric and conventional models as far as possible on one production line

The electric truck models are set to be assembled alongside trucks with conventional drives in a flexible process. The construction of the different vehicle types should in principle be integrated as far as possible, with the basic vehicle structure being built on one line regardless of whether it will be getting a conventional combustion engine or an electric powertrain. Certain modifications will be made to the production process to accommodate the different types of vehicle. The installation of various non-conventional drive components will take place in a separate process, as will the assembly of the electric powertrain for the eActros: the centrepiece of the eActros manufacturing process is going to be the production hall in building 75 of the Wörth plant. For around a year, work has been going on to convert the building and prepare it for the new production processes. This includes setting up a new assembly line on which the construction of all the electrical architecture of the eActros, in particular the high-voltage components, will take place, as will its initial operation. Subsequently, the vehicles will be fed back into the regular production process for finishing and final inspection.

At the IAA in 2016, Mercedes-Benz Trucks became the first manufacturer worldwide to present a heavy-duty electric truck. At the beginning of 2018, the technological leader celebrated the world première of the fully redeveloped Mercedes-Benz eActros and since the autumn of 2018 it has been undergoing intensive practical trials with customers. The vehicles for the customer tests were built in a collaborative effort between the sites Wörth, Mannheim and Stuttgart.

The findings from the customer tests are being fed directly into the further development of the prototype, ultimately making their way into the series-production vehicle. So far they have shown that the fully battery-electric eActros is the ideal vehicle for sustainable heavy-duty distribution. When used in urban traffic, on freeways or in overland traffic, it is in no way inferior to a conventional diesel truck when it comes to availability and power delivery. The prototype’s range of around 200 kilometres has proven to be perfectly realistic – regardless of load, route or topography. Drivers are visibly impressed by the continuous availability of the torque across the entire speed range. They also mentioned in particular the pleasant and smooth driving experience. Furthermore, if the truck is driven with foresight, electrical energy can be recovered through recuperation, i.e. motor braking.

The series-production eActros will be significantly superior to the existing prototype in a variety of areas, such as range, drive power and safety. With regard to payload, the series-production eActros will also be on a par with the conventional Actros. The eActros will be available at launch as a two-axle and a three-axle model. Daimler Trucks will integrate the vehicle into a comprehensive ecosystem which will also include consultancy services relating to electric mobility. Among these are route analysis, checking for possible subsidies, support with operational fleet integration and formulating suitable solutions for charging infrastructure.

Investing in the future: Econic will also be electrified

From 2022, the battery-electric Mercedes-Benz eEconic will also roll off the production line at Wörth, in addition to the eActros. This constitutes a further step taken by Daimler Trucks on the path towards the electrification of trucks. The eActros will provide the technical basis for the eEconic. Both vehicles also benefit from the global platform strategy of Daimler Trucks & Buses. In this way, the series production of the electric models can be seamlessly extended. With its ergonomic qualities and safety features, the eEconic is ideally suited as a refuse collection and disposal vehicle for municipal use, above all in urban traffic. This usage lends itself very well to battery-electric vehicles due to the relatively short and strictly scheduled routes of around 100 kilometres with a large proportion of stop-start driving.

Daimler Trucks is consistently driving forward the transformation of its business model towards a locally CO2-neutral future. Future investment in the global production network of Mercedes-Benz Trucks is also planned. There will be a strong focus on infrastructure measures and investment in special-purpose machinery and technical facilities.

Production in Wörth will also be CO2-neutral

In addition, Daimler Trucks & Buses is setting the course for “green” production in Germany and Europe: it is planned that all German and European plants will be supplied by CO₂-neutral energy by 2022. All other plants will follow. In concrete terms, this means that the electrical energy purchased by the existing truck and bus factories will only be received from renewable sources. The Wörth plant too will shift progressively to green production and in so doing contribute to the decarbonisation of Daimler Trucks. 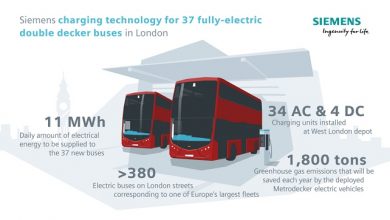 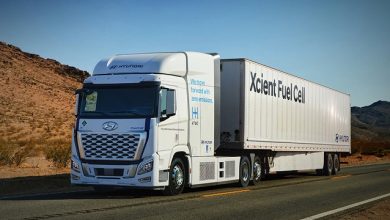 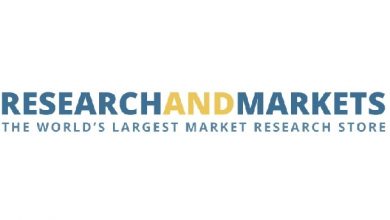 Regulatory landscape for the transition from Supervised to Unsupervised-Driving (SAE Level 4-5) to allow the deployment of higher levels of autonomy, 2021 Roadmap Report 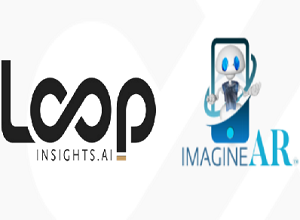