Mobileware announced the launch of onTime™ Carpool, their new OnDemand carpooling service. The service is fully integrated with Mobileware’s existing onTime commuter mobile app, which provides real-time information on transit rail services and has over 3 million users. The new service is expected to help transform how commuters get to their destinations using the public transportation system, especially through “first and last-mile” connections.

onTime Carpool allows users to request carpool rides on demand or schedule ahead, without a contract or any long-term commitments. Users can simply check in and get notified of their carpool match. Unlike other fledgling carpool apps that lack a large userbase, onTime Carpool is integrated with Mobileware’s popular onTime commuter app and is expected to yield greater carpooling matching opportunities, thanks to its large userbase in high-volume locations such as transit stops. Commuters can easily check in to be a rider or driver during their daily commute using the onTime app.

Additionally, the onTime Carpool comes with a fun and interactive interface that gives carpoolers a chance to compete for monthly prizes and a larger grand prize. Environmentally conscious individuals and businesses can also take part by sponsoring monthly prizes to show their commitment to a more sustainable commute.

Yun Zhang, Founder & CEO of Mobileware said, “When we started developing onTime Carpool, we had two goals in mind. First, to establish a community effort to combat global warming, and second, to make it fun and appealing for people to join the carpool movement. Carpooling contributes so many environmental benefits, from reducing single occupancy vehicles on the road, carbon emissions, traffic congestion and accidents, to freeing up parking spaces.”

He went on to say, “In the past, other carpooling apps found it difficult to attract and keep users engaged, which is why we built-in gamification elements from the start. Now with onTime Carpool, carpoolers can earn green points, level up achievements, and win prizes while helping to lower carbon emissions seamlessly.”

onTime Carpool is integrated in the onTime Commuter App and is available in the Apple’s App Store and Google Play Store. 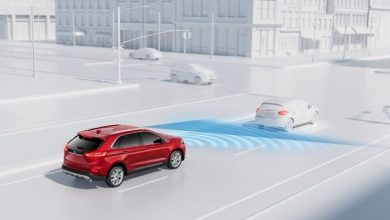 State Farm®, Ford come together to improve the safety and overall cost Of vehicle ownership 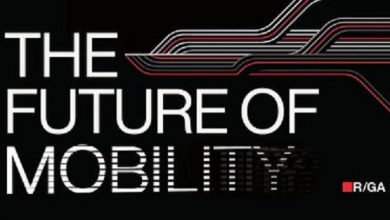 Future of Mobility Report: People feel they will not have the transportation flexibility 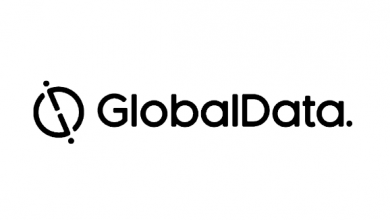 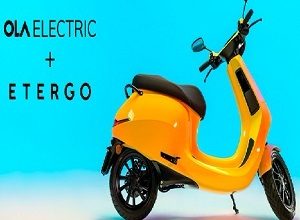