United States: The Department of Energy’s Oak Ridge National Laboratory has licensed its award-winning artificial intelligence software system, the Multinode Evolutionary Neural Networks for Deep Learning, to General Motors for use in vehicle technology and design.

The AI system, known as MENNDL, uses evolution to design optimal convolutional neural networks – algorithms used by computers to recognize patterns in datasets of text, images or sounds. General Motors will assess MENNDL’s potential to accelerate advanced driver assistance systems technology and design. This is the first commercial license for MENNDL as well as the first AI technology to be commercially licensed from ORNL.

Once trained, neural networks can accomplish specific tasks – for example, recognizing faces in photos – far faster and at much greater scale than humans. However, designing effective neural networks can take even the most expert coders up to a year or more.

The MENNDL AI system can dramatically speed up that process, evaluating thousands of optimized neural networks in a matter of hours, depending on the power of the computer used. It has been designed to run on a variety of different systems, from desktops to supercomputers, equipped with graphics processing units.

“MENNDL leverages compute power to explore all the different design parameters that are available to you, fully automated, and then comes back and says, ‘Here’s a list of all the network designs that I tried. Here are the results – the good ones, the bad ones.’ And now, in a matter of hours instead of months or years, you have a full set of network designs for a particular application,” said Robert Patton, head of ORNL’s Learning Systems Group and leader of the MENNDL development team.

A 2018 finalist for the Association for Computing Machinery’s Gordon Bell Prize and a 2018 R&D 100 Award winner, MENNDL uses an evolutionary algorithm that not only creates deep learning networks to solve problems but also evolves network design on the fly. By automatically combining and testing millions of parent networks, it breeds high-performing optimized neural networks.

For automakers, MENNDL can be used to accelerate advanced driver assistance technology by tackling one of the biggest problems facing the adoption of this technology: How can cars quickly and accurately perceive their surroundings to navigate safely through them?

The use of MENNDL offers potential to better clear that roadblock. Leveraging advanced neural networks that can instantly analyze on-board camera feeds and correctly label each object in the car’s field of view, this type of advanced computing has the potential to enable more efficient energy usage for vehicles while increasing their onboard computing capacity.

Since its inception in 2014, MENNDL has been used in applications ranging from identifying neutrino collisions for Fermi National Accelerator Laboratory to analyzing data generated by scanning transmission electron microscopes. Last year, in a project with the Stony Brook Cancer Center at Stony Brook University in New York, MENNDL was used on ORNL’s Summit supercomputer to create neural networks that can detect cancer markers in biopsy images much faster than doctors. 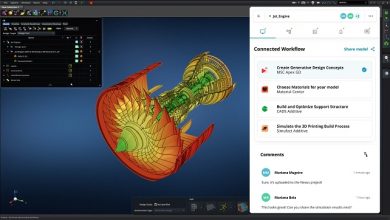 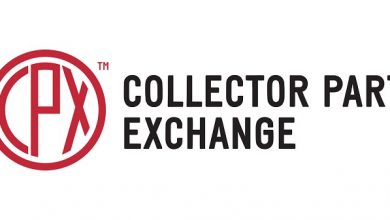 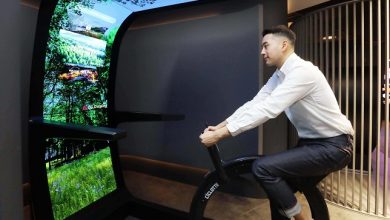