The new parking availability feature in the ParkColumbus mobile app displays pins on the map with colors to indicate the likelihood that a space is open. Green pins show that space is likely available, while orange and red pins indicate space is less likely to be available. This prediction is based on historical parking data, continuously updated by the city, to supply the most accurate estimate possible.

ParkColumbus app is currently available in over 4500 parking spaces around the city. To pay for parking using the ParkColumbus mobile or web app, a user simply enters the zone number posted on the stickers and signs around the space, chooses the duration, and touches the “start parking” button. The ParkColumbus app will send alerts when the parking session is close to expiring so a user can extend time right from the app.

Outside of the city, the ParkColumbus app can be used anywhere ParkMobile is accepted, including in the Ohio cities of Dayton, Toledo, and Oxford, as well as several universities, like Ohio State, Case Western Reserve, Ohio University, and The University of Toledo. Beyond the state of Ohio, the app can be used to pay for parking in over 400 cities across the U.S. including, Indianapolis, Chicago, St. Louis, Milwaukee, Pittsburgh, and many more. 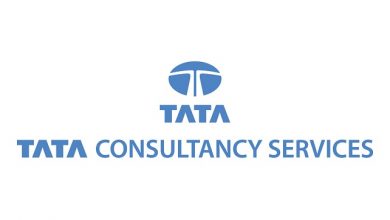 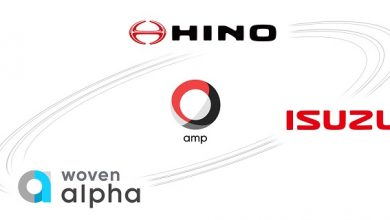 Isuzu and Hino to use Toyota’s Automated Mapping Platform

Amazon Unveils its Plans for Automotive Industry at CES